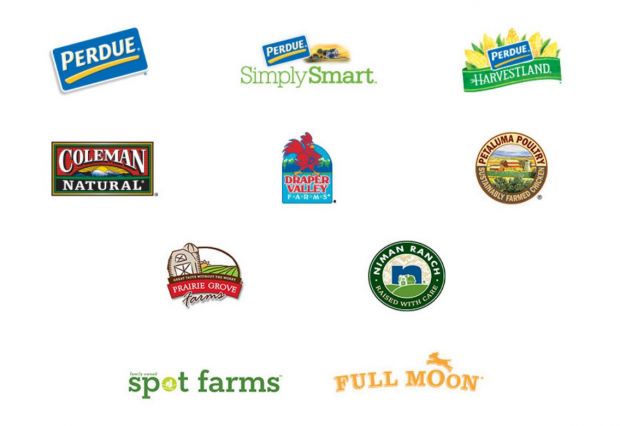 USA, Salisbury, Maryland. Perdue Farms announced animal care improvements that have elevated the welfare of its chickens and promised to meet growing customer and consumer demand for poultry raised to higher welfare standards. The details are outlined in the release of the company’s first annual report on progress since its comprehensive 2016 commitment to accelerate its advancements in animal care.

The announcement came as part of Perdue’s Animal Care Summit, a gathering of global animal care experts, advocates, researchers and farmers. “We know that trust is earned by responding to consumers and other stakeholders, and that includes a willingness to make significant changes,” said Jim Perdue, chairman of Perdue Farms. “It’s not easy, and it requires commitment, resources and time. But people expect more from Perdue, and we have to keep improving.”

Perdue also became the first major poultry company to promise its current and future customers a sustainable supply of chicken that meets all the animal welfare criteria outlined in the “Joint Animal Protection Agency Statement on Broiler Chicken Welfare Issues.” The standards, agreed upon by a coalition of nine advocacy groups as meaningful progress to address the main welfare concerns with broiler production, match many of the changes Perdue was already exploring as part of its comprehensive Commitments to Animal Care program.

Increasing the number of chicken houses with windows

Continuing to study the role of enrichments in encouraging active behavior

As the fourth largest poultry company in the U.S. – representing seven percent of the nation’s chicken production – Perdue’s progress and commitment indicates a sizeable shift away from industry standards and toward addressing customer and consumer concerns around animal welfare, including issues related to fast growth.

Going forward, Perdue will continue to progress using the Five Freedoms, a globally accepted standard for animal husbandry that goes beyond animals’ “needs” to include their “wants,” and to involve the farmers who raise its chickens. Specific advancements will include studying a fully enclosed, climate-controlled de-stress staging area for birds that arrived at the plant, continued work with slower-growing chicken breeds and further implementation of controlled atmosphere stunning.