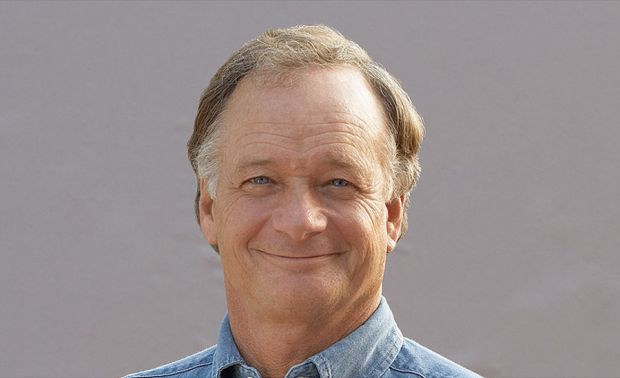 
The honor was bestowed during a reception at SU’s Perdue Hall.

The Perdue family has a long history in Salisbury and with SU, according to a statement from the university. Jim’s father, the late Frank Perdue, built the family’s poultry business into one of the nation's most recognized brands. Jim took over as the company’s CEO and advertising spokesman in 1991.

At SU, Frank Perdue endowed the school that bears his name in 1986, encouraging other local entrepreneurs to follow suit. That resulted in SU’s becoming a rare public campus at which all four of its academic schools were endowed. In 2013, the Madeline G. Perdue Charitable Foundation Inc., which continues to uphold the legacy of Jim’s mother, announced a $540,000 gift to SU’s women’s basketball program. Both Frank and Madeline Perdue attended SU in the 1930s.

Jim Perdue earned his MBA from the Perdue School in 1990, and is a member of the school’s Shore hatchery program, which provides funding for regional entrepreneurs. Last year, he helped the school celebrate its 30th anniversary as the guest speaker in its semi-annual Perdue Executive Leadership Series. He also served for 12 years on the SU Foundation’s board of directors. As president of the Franklin P. Perdue and Arthur W. Perdue Foundation, he announced a gift from the foundation to SU for the construction of Perdue Hall, which opened in 2011. In addition, SU is the home of Perdue Farms’ corporate archives.

As chairman of Perdue Farms, Jim Perdue heads a multibillion-dollar company that employs more than 20,000 associates and partners, with 7,500 independent farm families. Along with SU, it is one of Wicomico County’s largest employers.