Statement on signing of revised KORUS 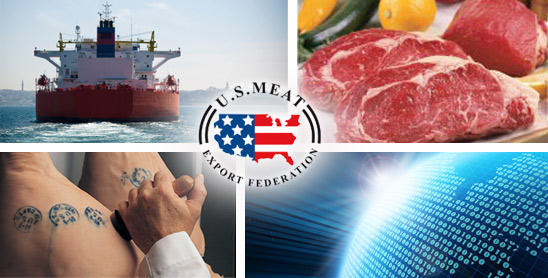 The United States is the largest supplier of beef to Korea and trails only the European Union as the second-largest pork supplier.


Signing of the revised KORUS agreement is reassuring news for the US beef and pork industries. The market access terms secured in the original KORUS not only helped increase US red meat’s market share in South Korea, but also bolstered consumption by making our beef and pork products more affordable and accessible to Korean consumers.


The United States is the largest supplier of beef to Korea and trails only the European Union as the second-largest pork supplier. US red meat exports to Korea set a record last year of $1.7 bn., up 19% year-over-year and up 69% from 2012, when KORUS entered into force. This trend continues in 2018, with both US beef and pork export value increasing more than 50% compared to a year ago. Korea is now the second-largest value market for US beef (after Japan) and fourth-largest for US pork (after Japan, Mexico and China/Hong Kong).

Under KORUS, most US pork products now enter Korea duty-free. The duty rate on US beef has been reduced from 40% to 21.3% and will continue to decline each year until it is eliminated by 2026. All major red meat competitors also now have free trade agreements with Korea, but the US has benefited from KORUS being implemented earlier than most of these FTAs, providing the U.S. with a head start on tariff elimination.