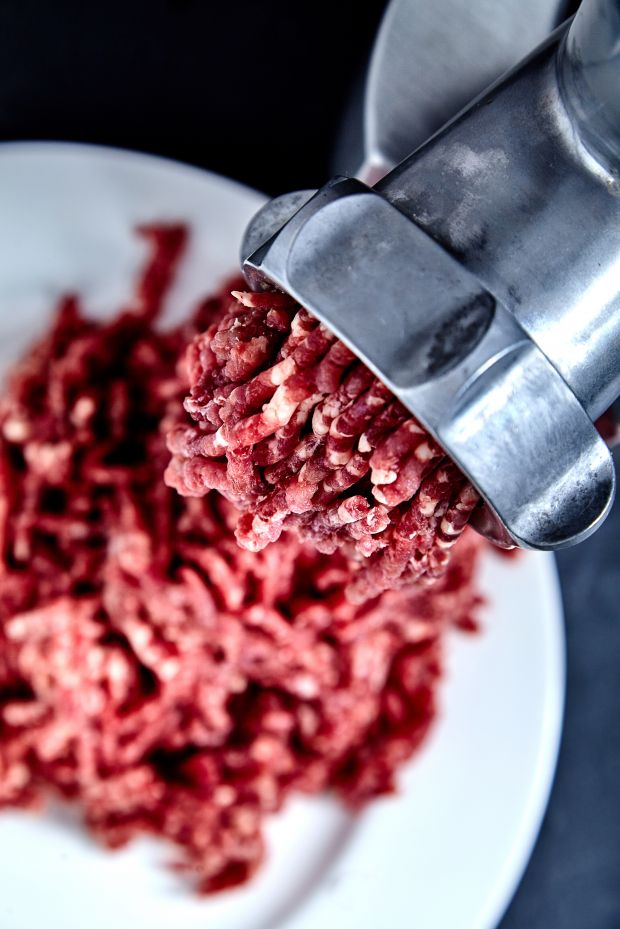 Minced meat is in above average demand.

However, the increase in demand during this period of panic buying, and subsequent shelf restocking has been overwhelmingly for minced beef, as it is familiar and suited to freezing. Reports suggest that stocks of top cuts are building in processors’ cold stores, due to the rapid contraction of the foodservice sector. 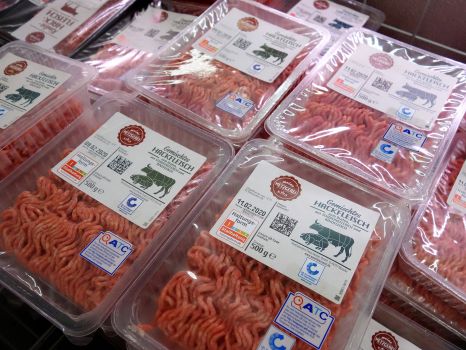 
What does this mean for carcase balance?

AHDB has already reported that these demand changes might bring challenges for carcase balance. Ordinarily, each processor minces a slightly different proportion of the carcase, according to its own customers’ demand. Prior to the pandemic, at retail, more than 50% of beef was typically sold as mince, while a good number of higher value top cuts would have gone into foodservice. As such, some abattoirs would have routinely minced over half the carcase, but in general, around 45% of the carcase was used to produce mince.

The amount minced does change throughout the year, as product demand changes from summer to winter. The condition of individual animals as they are presented at the abattoir may also play a part in deciding how much is turned into mince. Cows lend themselves to mincing more readily than prime cattle. Some parts of the carcase will regularly find their way into the mincer, such as neck and heel muscles, while others of course will rarely be minced, such as fillets and the striploin. Cuts like flat brisket, or the chuck roll and even silverside, might go either way according to demand.

However, demand for mince at retail has not been typical in recent weeks. If UK processors were to meet all of the increased demand for mince, at the expense of more expensive cuts, without an increase in the price of mince it could significantly degrade the value of the carcase. 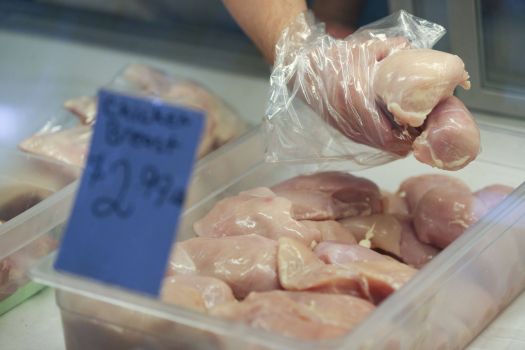