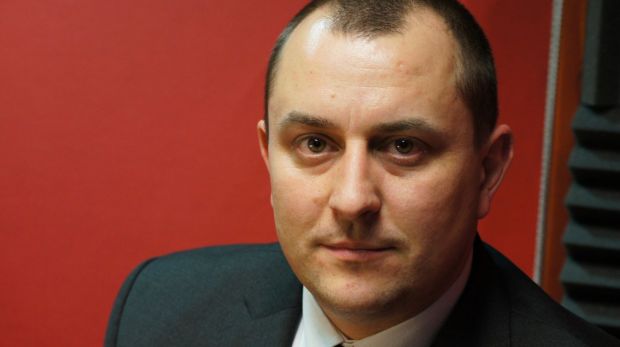 POLAND, Warsaw. The Polish meat processor PKM Duda plans to take over two local meat players, Bekpol and Meat-Pac, with a view to growing its exports. The company has filed an application to Poland’s competition watchdog UOKiK, whose approval is a prerequisite to finalising the two acquisitions.


Meat-Pac is a poultry meat processor, and Bekpol specialises in wholesaling meat. Both companies are owned by local businesspeople Adam and Barbara Skwarek. PKM Duda aims to acquire 100% of the shares in Bekpol and Meat-Pac. The company said in a statement that the two acquisitions were estimated to be worth a total of €4.33 Mill.

The latest development comes following PKM Duda’s announcement earlier this year that the firm was aiming to expand to new export markets, including the US and Malaysia.

The latest announcement follows the release of the group’s improved financial resul ts for the first half of 2016. In the first six months of this year, PKM Duda reported revenues of some €160.7 Mill., and an EBITDA of about €5.4 Mill., according to figures from the meat industry player. About 82.3% of the company’s revenues were generated by export sales.

Under PKM Duda’s market strategy for the period 2015–2019, the meat processor aims to raise its revenues through acquisitions of other meat industry players, as well as the development of it s production and distribution capacities in Poland. Headquartered in the country’s capital, Warsaw, the company claims to be the largest player in Poland’s red meat slaughtering and packaging industry. The group specialises in processing pork, beef and game meat, and consists of 30 firms located in Poland, Germany and Ukraine. In addition to the domestic market, PKM Duda exports its products to a number of countries in Europe, Asia and Africa.

Earlier this year, the management board of PKM Duda decided that the meat industry player would change its name to Gobarto SA as part of its marketing efforts. Since 2002, PKM Duda has been listed on the Warsaw Stock Exchange (WSE).