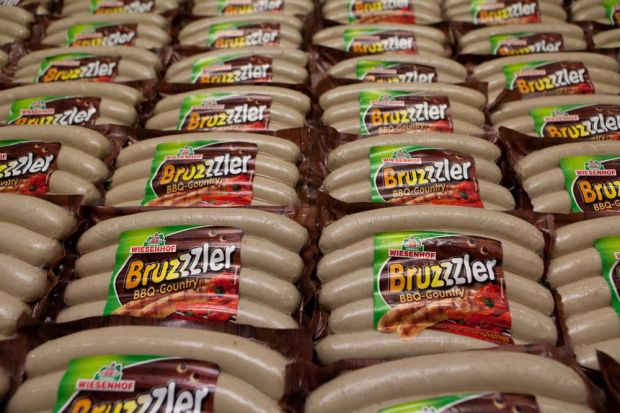 In Germany, 80% of the poultry meat produced by PHW already comes from animal welfare programmes.

The total turnover of the PHW Group increased in the past financial year (reporting date 30 June 2019) by a total of 4.1% to € 2.68 bn. In addition, the Wiesenhof Group achieved its self-imposed goal of increasing the production volume of all animal welfare products in Germany to 80%. For the current financial year, the Lower Saxony-based company has set itself the target of an increase to around 90%.

In the core business area of poultry specialities, the PHW Group grew by 4.1% from around € 1.40 bn. to € 1.46 bn. The foreign poultry companies in particular again contributed to the growth in turnover: the Polish, Bulgarian and Dutch holdings contributed around € 550.3 mill. (+5.1%). Sales of poultry specialities such as chicken, turkey and duck as well as convenience and sausage increased by a total of 2.2% to 800,061 t for the PHW Group. While sales of chicken rose by 6.8% and turkey by 1.7%, sales of duck products declined. The convenience sector grew at an above-average rate of 8.4%.The PHW Group continued to drive forward its positioning as a provider of new protein products in the past financial year. The strategic approach to the further development of the alternative protein sources business segment is based on four pillars: The first pillar is our own vegan product line, which PHW launched in 2015. The second pillar is based on sales partnerships with companies such as Beyond Meat or Eat JUST. The third pillar is strategic investments. These include companies such as SuperMeat (an Israeli start-up in the field of meat from cell cultures), Gathered Foods (Good Catch - a company that has just launched vegan fish products in the USA), Bugfoundation (from Germany, which produces insect-based burgers) and Redefine Meat (developing a 3D printing process for plant-based products).
More about this topic 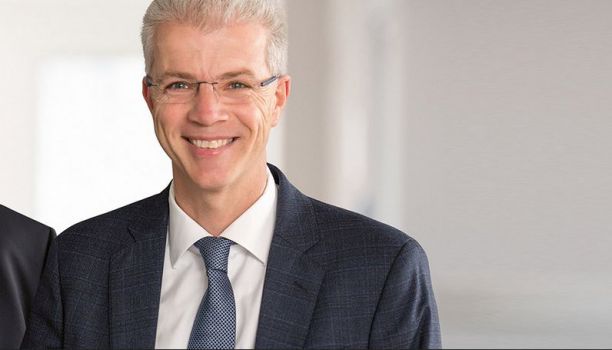 
The fourth pillar involves the establishment of the Green Meadows joint venture between the Livekindly Company (formerly Foods United Inc) and the PHW Group. Green Meadows is to become the production and distribution arm of the Livekindly Company on the European market. "All in all, we are certainly still at the beginning, but in the meantime we have a number of topics - from alternatives to meat, fish, eggs to insects - well covered and will continue to develop this intensively in the coming years", explains Peter Wesjohann, Chairman of the Board of Directors of the PHW Group.

Nutrilo, which operates worldwide with its "Human Nutrition and Health" division, achieved a 4.3% increase in turnover due to the high volume of orders in Germany and abroad. The "Animal Nutrition and Health" business area recorded a 1.7% increase in turnover, which was partly due to the capacity expansion at PetCom. Mega Animal Nutrition recorded a slight growth of 1.9%.
More about this topic 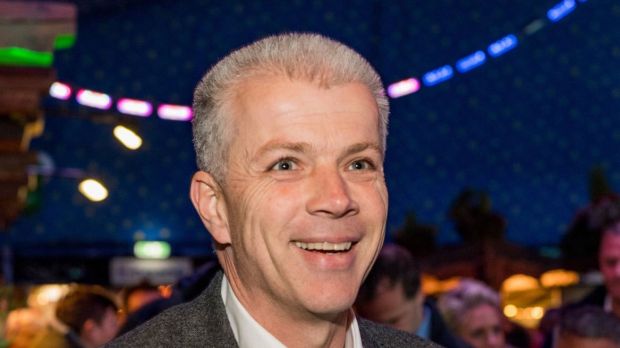 Poultry
Wiesenhof produces climate neutrally
The company is the first meat producer in Germany to have its production certified to be free of carbon dioxide emissions. more ››