Global outlook for animal protein in 2017 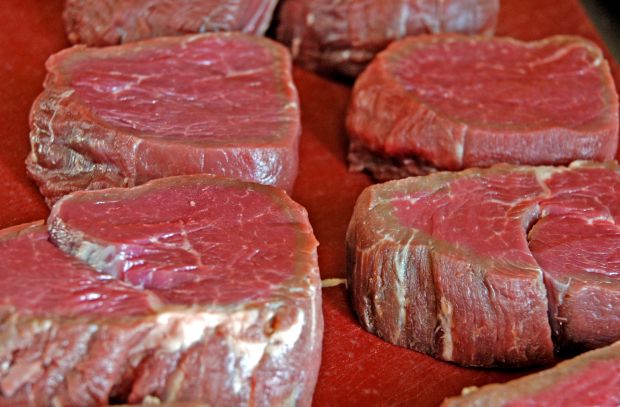 NETHERLANDS, Utrecht. While global meat consumption continues to rise, a supply-driven and more competitive market will create challenges for producers, putting pressure on prices and margins, according to Rabobank’s new report Prices under Pressure in a Supply-Driven Market: Global Outlook for Animal Protein in 2017.

China will continue to exert a huge influence on global meat markets. The world’s most populous country increased pork imports to record levels in 2016, and Rabobank forecasts these import levels will remain constant next year. China’s beef and poultry imports are also expected to rise.

In the US, production is expected to continue growing, but consumers’ appetites are being tested as record levels are reached. The strong US dollar and uncertainty over future trading relationships with China and Mexico create potential headwinds for American producers. The US is currently the world’s largest exporter of pork to China, excluding the EU.

According to Justin Sherrard, Global Strategist Animal Protein are prices expected to come under pressure next year – a boon to consumers, but a clear challenge for producers and processors. With rising demand, Rabobank forecasts that China will maintain its 2016 record levels of pork imports next year and could increasingly seek something akin to ‘imports-plus’, locking in supply as it targets food safety and security for its growing population.

Meanwhile, US producers head into 2017 grappling with the potential of changes to the country’s trade policy and further currency movements. Indeed, with worldwide currency fluctuations depending on political machinations as well as central bank decisions, they are becoming accustomed to expecting the unexpected.

Elsewhere, Rabobank predicts an increasingly complex production market, making it more challenging for producers to exploit opportunities. They may come under additional pressure to adapt their systems to mitigate threats, including the focus on antibiotics use, the attention on livestock as a source of greenhouse gases and growing retailer competition. This complexity is creating new growth opportunities for the producers and processors that read the market well and respond swiftly. They are likely to respond by strengthening supply chains, co-ordinating inputs and increasing transparency to improve traceability in supply chains.