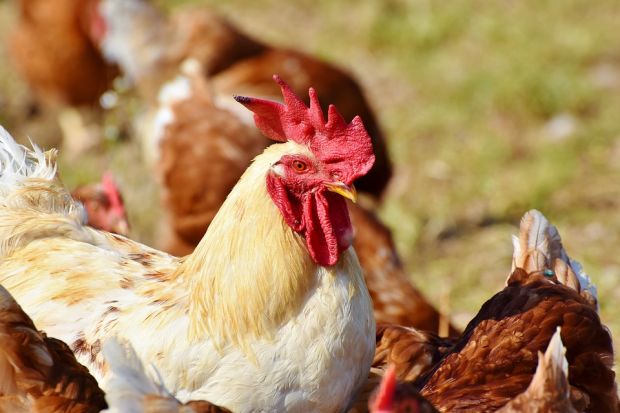 USDA will also work with CDFA on several steps to strengthen the response and prevent additional disease spread.

This funding will allow APHIS and the California Department of Food and Agriculture (CDFA) to strengthen their joint efforts to stop the spread of this disease and prevent it from affecting additional commercial flocks. vND has been confirmed in more than 435 backyard flocks since May 2018. It was also confirmed in four commercial flocks in December 2018 and January 2019.

It is vital that USDA and CDFA put more responders on the ground to increase surveillance and detection in backyard flocks; ensure rapid euthanasia of likely-exposed birds; implement wider mandatory surveillance on commercial farms and help ensure that they are enhancing biosecurity in light of the increased threat; and increase outreach to backyard flock owners.


USDA will also work with CDFA on several steps to strengthen the response and prevent additional disease spread. These include:

The $45 mill. USDA will use for these efforts is being reallocated from emergency funds transferred to USDA, but not used during the highly pathogenic avian influenza outbreak response in 2014 to 2015. USDA will routinely reassess this plan and readjust tactics as needed. The goal remains to rid southern California of vND, while protecting the rest of the country’s poultry from the disease.