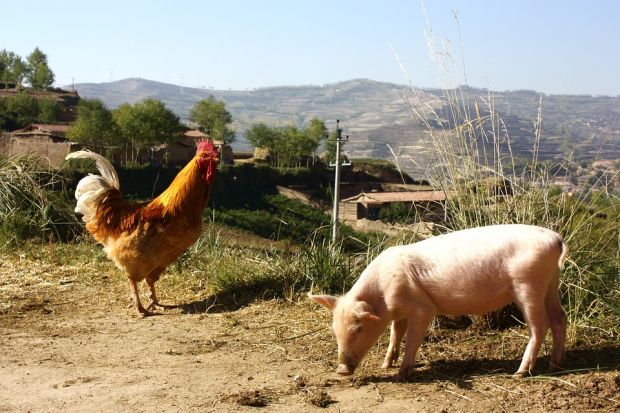 A major CEO in the sector discusses market changes to Global Data due to swine fever.

UNITED KINGDOM, London. The outbreak of African swine fever that has decimated China’s pig herd could affect supply and demand dynamics in the global protein market for the next decade, a major CEO in the sector has told GlobalData.


Speaking to GlobalData Food Editor Dean Best, Adam Couch, the CEO of UK meat processor Cranswick, said: „I think African swine fever is the biggest single event that will affect global protein supply and demand for best part of the next five to ten years potentially.“

Cranswick, which processes one third of all pigs in the UK, accounts for more than half of the country's exports of pig meat and China is a key market for the company's international business. The group, based in the English city of Kingston upon Hull, has an office in Shanghai to support its exports to China.

Couch says up to 50% of China’s herd – or a quarter of the world’s pigs – could have been culled and warns the impact of the outbreak is not over yet. “It can remain in the ground and in the herds for a significant period of time. There's certainly no recovery in sight yet,” Couch told GlobalData.

The slump in China's pork production offers openings to international businesses to serve the country's sizeable appetite for pork products. “We've seen a stronger demand as I've ever seen into the Far East for what we would call fifth-quarter material – front feet, back feet, tails, heads, bones, rinds, stomachs, all those items," Couch explained. "More recently, there's been an increased interest in whole carcasses and cuts that wouldn't have traditionally been exported in order to fill the gap.”

Couch, meanwhile, believes the poultry industry could benefit as African swine fever pushes up prices of pork. Cranswick is also a poultry processor, with that side of its business focused on the UK. “Poultry will be the natural beneficiary from the lack of pig meat supply on a global basis,” Couch said. “You're already seeing significant demand being drawn out of Thailand into China for poultry meat and I think we will see a natural switch over to poultry in the UK.”