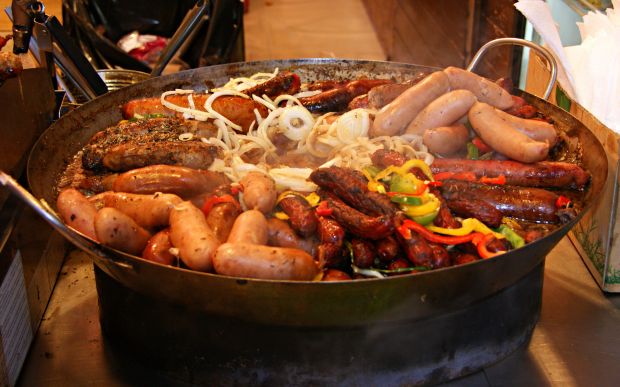 FRANCE, Paris. The European Commission has given the green light "in principle" for mandatory origin labelling for meat and dairy in processed foods in France, according to the French Ministry of Agriculture.


A statement issued by the Ministry this week said: “The Commission has given its approval in principle for France to test out origin labelling for meat and milk in processed products,” while minister Stéphane Le Foll said he hoped to see it in place by this summer.


Momentum for this has been gaining in France, with a petition launched on the website Change.org calling for mandatory labelling attracting over 27,000 signatures to date.

A spokesperson said that the Commission is studying the information provided by France and is in discussion with the French authorities with the view to finalising the procedure.

According to the EU regulation on food information to consumers, member states are allowed to introduce additional mandatory labelling particulars for specific food categories – including on indication of origin – if they are justified on grounds of the protection of public health or consumers, among other issues. "This means that, in principle, national measures introducing mandatory origin labelling are indeed allowed," the spokesperson said.

The Committee for Environment, Public Health and Food Safety (ENVI) will vote on a draft motion for a resolution to make origin labelling for these products mandatory.

In the resolution, MEPs cite the results of a 2013 Eurobarometer survey which found 90% of EU citizen respondents thought it was important the origin of meat used in processed food products was labelled. Meanwhile 84% were in favour of mandatory origin labelling for milk, whether sold as such or used as an ingredient in dairy products.

If the resolution passes the ENVI committee it will be put to the vote at a Parliament plenary session, before being sent to the Commission.