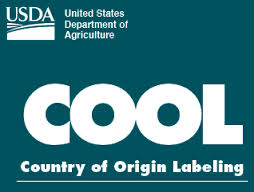 The groups filed the request with the US District Court for the District of Columbia.

In the injunction request, the groups argue that the final COOL rule violates the Constitution, exceeds the US Department of Agriculture's authority under the Agricultural Marketing Act, and runs afoul of the Administrative Procedure Act.

Under the revised COOL regulation, meat packers must label muscle cuts of meat with information about where each of the production steps occurred. Additionally, the provisions bar the practice of commingling of meat from animals of different countries of origin.