Vion starts with its own brand 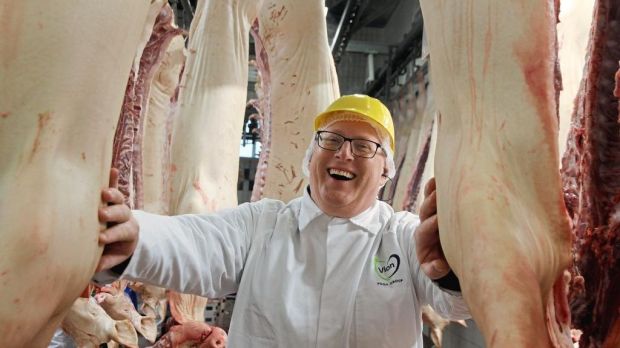 Allard Bakker is managing director of the Vion biosystem "de Groene Weg" in the Netherlands and is looking forward to the future with confidence. Not only when it comes to sales of organic pigs.


With the start of Biofach in Nuremberg the Dutch-German meat group launches the new product line "Der Grüne Weg". From now on beef and pork in organic quality will be sold nationwide under this label, reports the Lebensmittelzeitung. The brand is based on Vions Dutch organic brand "De Groene Weg".

According to Vion, De Groene Weg is the second largest producer of organic pork and beef in Europe. The concept differs from other suppliers in that the company works with a demand-driven, closed supply chain in the pork sector. "Consumers around the world are showing significantly more interest in organic meat," says Allard Bakker, General Manager of De Groene Weg. Vion is reacting to this trend. According to GfK, the market share of organic meat in Germany increased last year by 13.8% to 31,284 t. 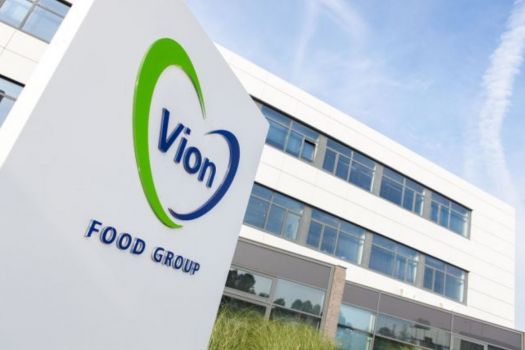