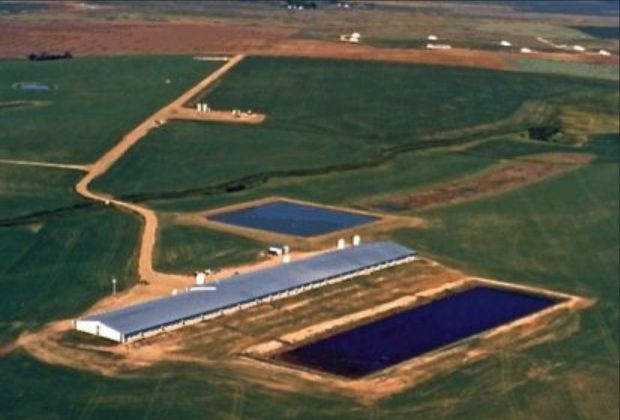 
The transaction amount was not disclosed, but the deal makes Olymel the owner of all Pinnacle Farms inventory and management control. Physical properties acquired under the deal include a quarantine barn, sow barns, nursery barns and finishing barns. Olymel also plans to lease finishing farms near Medicine Hat, Alberta, to turn the additional pigs into market hogs. The company will need 30,000 contract finishing spaces through new or existing capacity in Alberta to accommodate the additional supply of hogs.

Olymel said the acquisition will make 52,000 sows available to the company in western Canada. Additionally, the deal brings 100,000 more hogs annually to the Olymel processing plant in Red Deer, Alberta. The company said the pigs previously were sold as iso-weans and feeders to other buyers in Alberta and the United States.

The Olymel pork processing plant in Red Deer has more than 1,540 employees. Thirty employees with Pinnacle will join Olymel.

Olymel is a leading Canadian producer, processor and distributor of pork and poultry meats. The company exports nearly a third of its total sales, mainly to the US, Japan and Australia in addition to more than 65 other countries. Olymel reported annual sales Can$3.2 bn. The company makes pork products mainly under the Olymel, Lafleur and Flamingo brands.