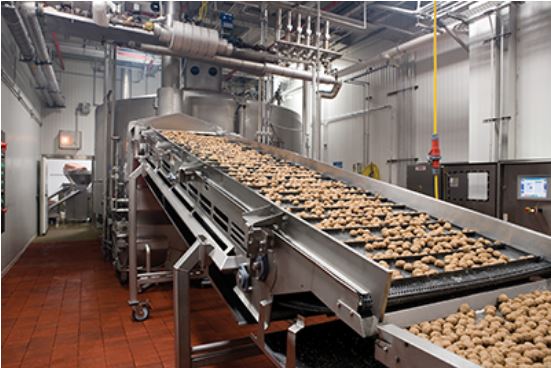 Photo: OSI
fleischwirtschaft.com — GERMANY, Gersthofen. OSI Europe Foodworks, a division of OSI Group, LLC in Europe, has acquired the privately owned Hynek Schlachthof GmbH, based in Tauberbischofsheim, Germany, which is southeast of Frankfurt. Hynek is a well-established beef slaughter operation that has enjoyed long-term close and valued partnerships with farmers in that region.
Facebook
Twitter
“This acquisition further expands and secures the raw material supply for OSI in Germany,” said Erik Schöttl, managing director of OSI Europe Foodworks. “Additionally, there are further benefits due to the close proximity of the farms to the slaughter operation, as well as through options for operational differentiation and targeted growth. We are looking forward to our cooperation with Mr. Hynek and his team.” The previous owner and managing director, Mr. Michael Hynek, will continue to manage this business.