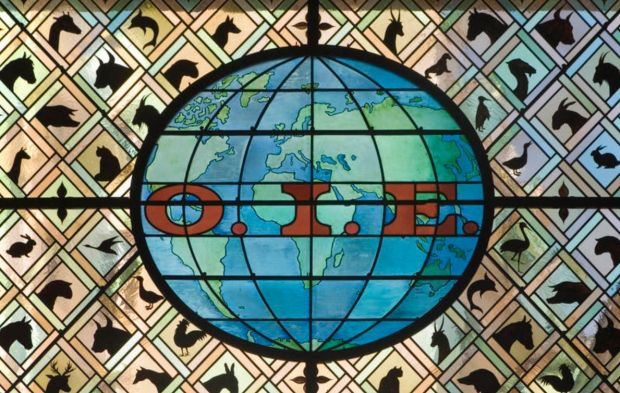 FRANCE, Paris A global approach to African Swine Fever (ASF) has been urged by the World Organisation for Animal Health (OIE).


At the 87th General Assembly of OIE National Delegates in Paris, it stressed the importance of international co-operation to help control the disease. It proposed utilising the GF-TADs (Global Framework for the Progressive Control of Transboundary Animal Diseases) mechanism to "develop, improve and harmonise partnerships and coordination at national, regional and international levels".

It is hoped it will help co-ordinate European regional groups of ASF experts that have been in existence under the umbrella of this platform since 2014, as well as groups that have recently been set up in Asia and the Americas. It will establish a work programme in the coming months in collaboration with FAO, taking into consideration the regional initiatives that already exist.

The OIE outlined some areas that members should be focusing on to tackle the disease. The areas of focus included: programmes for prevention, early detection and intervention, and compensation policies; biosecurity measures; pig traceability and movement controls; effective official monitoring; management of wild pig populations; slaughter of animals in accordance with animal welfare rules, and the safe disposal of contaminated animal products; improvement in collaboration between stakeholders and between countries and programmes of ongoing training and awareness raising.

The OIE also reminded all Member Countries of the importance of reporting the disease via the World Animal Health Information System (WAHIS), to help build a complete picture of the disease situation. It reported that between the 26 April and 9 May 2019, 1,322 outbreaks were ongoing and 157 new notifications of ASF were sent to the OIE via the WAHIS platform.