Nutrition: Supplements can help to grade up v...
Nutrition

Supplements can help to grade up vegan diet 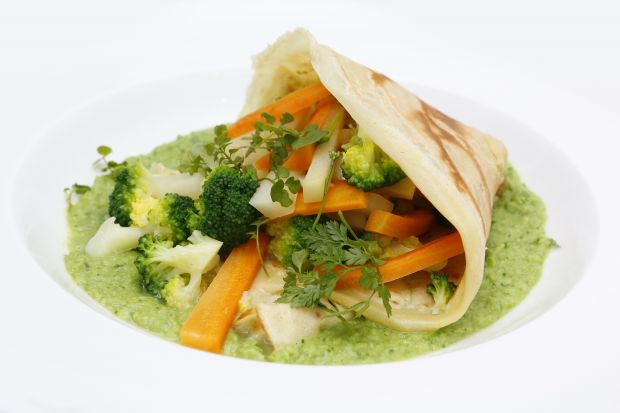 FINLAND, Savonlinna. Vegans are often nutrient-deficient due to unbalanced protein sources and a low intake of berries, fruits and nuts, a Finnish study has found. The findings give cause for concern as individuals who become vegans for health-related reasons may be exchanging previous dietary deficiencies for new ones.


The study comes as more and more people are adopting either a vegan or vegetarian diet. Among countries in Europe surveyed the general trend shows vegans and vegetarianism on the rise.

Meanwhile NPD means both dietary regimes are now easier to achieve. The number of fortified products has increased and food supplements and new vegetarian convenience foods are more readily available.

However, previous studies have shown vegetarian food and nutrient intakes vary among subgroups. Factors that influence vegetarian food intake include knowledge of a balanced diet, vegetarian food variety, use of enriched food items and supplementation habits.

Researchers from the University of Eastern Finland and the Finnish Safety and Chemicals Agency began by looking at the nutritional status of six male vegans and 16 female vegans following a vegan diet for an average period of eight years. Their dietary habits were compared to a control group comprising of eight men and 11 women following a non-vegetarian diet.

Few studies have investigated the nutritional status of long-term veganism. For the studies that do exist, the results show vegans face nutritional problems with vitamin B12 , 25-hydorxyvitamin D , iodine , selenium, and long-chain omega-3 fatty acid status .The researchers attributed the more favourable fatty acid profile and higher serum concentrations of certain polyphenols to the high consumption of rapeseed oil and margarines as well as soy and rye products.

They added the consumption of relatively small amounts of fruit, berries, nuts and root vegetables was the likely cause of the lower serum concentrations of beta-carotene and alpha-tocopherol compared to the control.

The poorer antioxidant vitamin status of vegans conflicts with findings of earlier studies. This was likely because the control subjects of this latest study were health conscious, as shown by their high consumption of different vitamin and mineral supplements as well as fruits and berries.

The researchers also pointed to consumption of vitamin B12 supplements, which 91% of the vegan subjects consumed, as the reason for the vegan’s adequate serum vitamin B12 concentrations. They also said the vegans' marginal vitamin D status was a result of neglected supplementation (23% of vegans), irregular supplementation and possibly time of sampling since 25-hydroxyvitamin D3 (calcidiol) concentrations are typically lowest during winter.