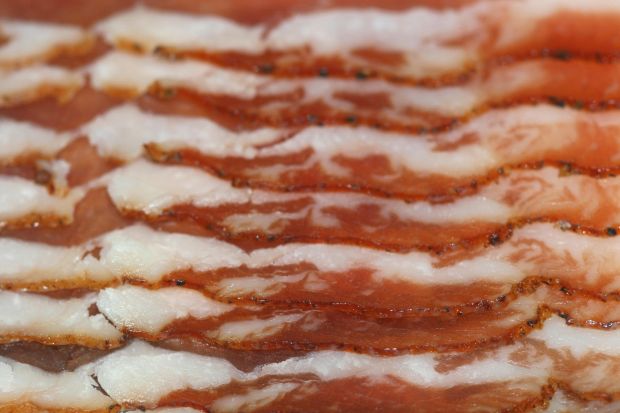 CANADA, Hamilton, Ont. Saturated fats were not associated with all-cause mortality, cardiovascular disease, coronary heart disease, ischemic stroke or type 2 diabetes in a systematic review funded by the World Health Organization. Any health effects associated with replacing saturated fats in products may depend on what ingredients replace them, according to a review, which appeared on-line in the BMJ (formerly the British Medical Journal).

The study appearing in the BMJ involved researchers from McMaster University and Hamilton Health Sciences in Hamilton, Ont., as well as from the University of Toronto and the Hospital for Sick Children in Toronto. They examined 41 primary reports of associations between saturated fats and health outcomes in prospective cohort studies published between 1981 and 2014.

Researchers said foods high in saturated fat, particularly processed and red meat, have been associated with increased mortality and risk of cancer, but dairy foods were not consistently associated with cancers.