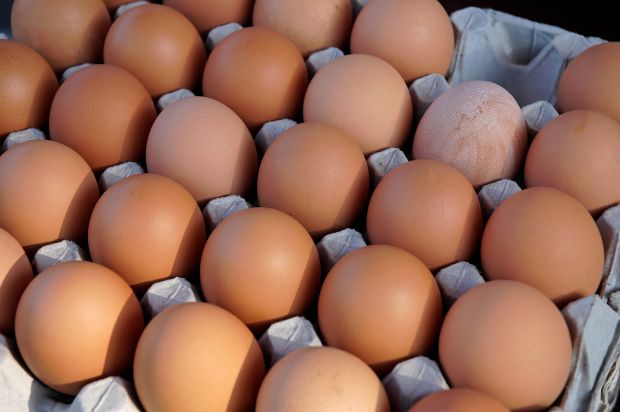 
With a total egg production close to 83 bn., India is among the top egg producers of the world. But the domestic requirement is much higher. So the production needs to be increased by three times, the minister emphasised.

The per capita availability of eggs is only 63 per year while the National Nutrition Institute prescribes for a minimum of 180, he said. In order to achieve this target, the government of India has taken several steps to promote poultry farming, benefiting farmers while improving the nutrition scenario of the country.

The minister called for intensive awareness programmes to sensitise people about the nutritional values of eggs. “Doctors, nutrition specialists, academicians, women and child institutes, egg processing industries and related policy makers can play a vital role in this,” he said.

Poultry farming is promoted in the country through government’s National Livestock Mission. Financial assistance is also being given to the families living below the poverty line under the component of entrepreneurship development and employment generation.