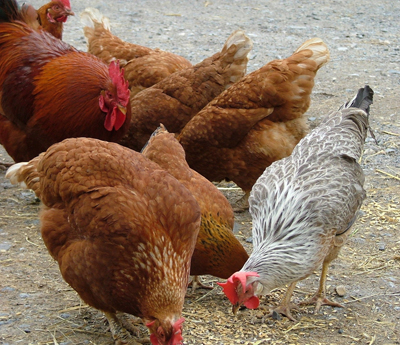 A new poultry plant has been introduced into operation in the northern Sughd province, according to Asia-Plus.

According to the Qairoqum mayor’s office, the new poultry plant has been launched by local entrepreneur Ravshan Polodov, who has delivered chickens to Sughd province from the Russian Federation.

“The limited liability company Duston will produce up to 5 mill. eggs per year,” said an official source at the Qairoqqum mayor’s office. “20 people now work for the plant at an average monthly wage of 1,000 somoni.”(about 196 US-$)
Source: Asia-Plus