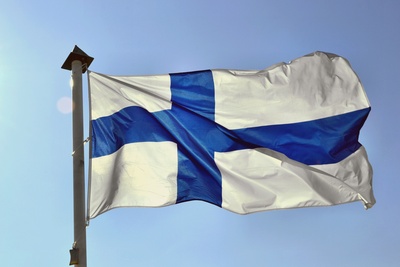 New export markets to replace Russia have been found for Finnish pork. Pork is now being exported to Georgia, and exports to Armenia are awaiting confirmation from the country’s authorities. The export of pork from the EU zone to Russia has been banned from January 2014.

The exports to Georgia got underway in July 2014, amounting to 150 t of pork so far. The export is made possible by the veterinary certificate models drawn up by the Finnish Food Safety Authority Evira.

“The volumes of pork exported from Finland to Russia have been so large that several new export countries must be found to replace it. Evira is helping operators to exploit alternative markets,” says Senior Inspector Joni Haapanen from Evira.

The export of pork and almost all pork products from the EU zone to Russia stopped in January 2014 due to cases of African swine fever discovered in Lithuania. The import ban on pork has weakened the profitability of Finnish meat industry. The Customs statistics show that Finland exported about 5,000 tonnes of pork to Russia in 2013.

Alternative markets for Finnish pork have been sought especially since the exports to Russia stopped. Export rights had already previously been applied to China, among other countries. Despite considerable investment, they have not yet been granted.
Source: Finnish Food Safety Authority (Evira)