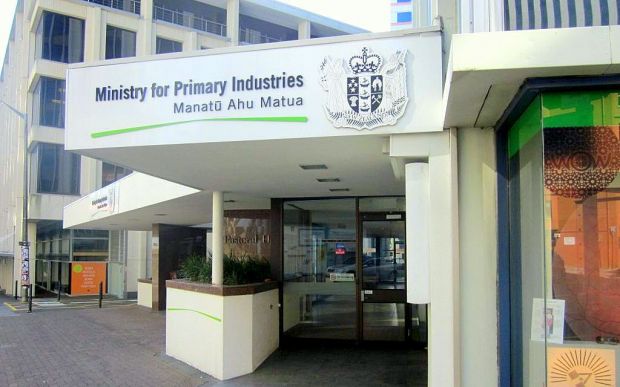 NEW ZEALAND, Wellington. New Zealand has struck a six-month agreement with China to supply top restaurants and retailers with chilled meat, in a deal potentially worth millions of dollars to the economy.

The memorandum between New Zealand and China will help see two-way trade between the two countries generate $21 bn. cumulatively by 2030. China is New Zealand’s second-largest market for beef, behind the United States, and its top market for sheepmeat exports. New Zealand’s government estimates trade with China has increased five-fold since 2011.

A deal that will see China export retail-ready unpeeled onions has also been signed between the two parties. A pact on strengthening cooperation in the fishing industry was also signed, in addition to the launch of a list of projects under the Agricultural Growth Partnership – a deal signed in 2016 by the two countries.