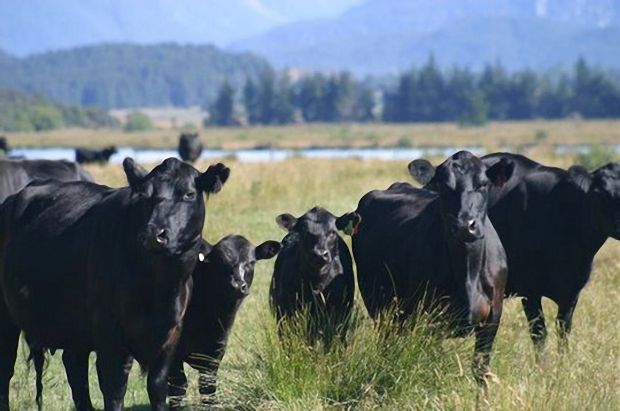 
It would then create a co-operative which would act as a conduit for meat supply from its significant farmer support base, said MIE chairman John McCarthy. The good equity of the co-operatives would be placed in a "good bank".

In banking terms, impaired loans are placed in a bad bank by the parent bank which becomes divided into two banks, a good one that holds good loans and a bad bank that holds the bad or toxic loans.

The most debt-laden co-operative is Silver Fern Farms, which in September 2014 carried Aus$288.6 mill. of debt. It has been trying to raise about Aus$100 mill. of new capital through investment bank Goldman Sachs.

McCarthy said the most compelling message to motivate farmers to join the new co-operative – which has the working title of NewCo – was the "spectre of foreign entry and eventual dominance of the supply chain". He said MIE's proposal was a "serious alternative" to raising new capital.

McCarthy said he did not want to go into detail about the proposal because it was still in the "conceptual" phase, and he did not want to jeopardise the goodwill he had built up with the co-operatives. The plan would involve reducing the over-capacity in the industry. The only levers of power that MIE had were with the co-operatives because private companies had no incentive to change the model.