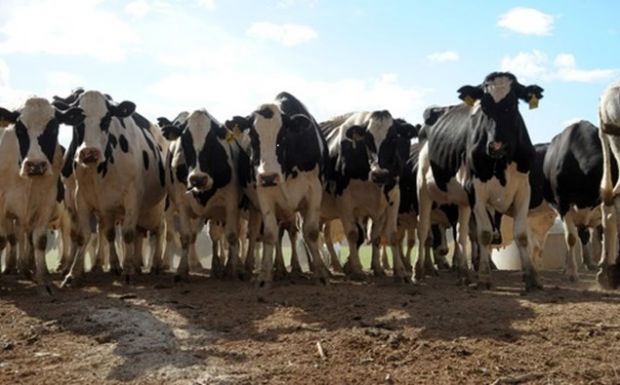 
This follows the account of the decrease in the number of culls in dairy cows compared to the high culling in the previous two seasons and because of the fall in wool prices due to a slowdown in demand, according to NZ’s Ministry for Primary Industries (MPI) latest quarterly update to its Situation and Outlook for Primary Industries.

MPI forecasted a steadily expanding export revenue as production volumes will stabilize in the financial year 2017–2018. NZ's primary industry exports will rise 9.3% over the next year on the back of strong dairy prices and a return to normal productivity levels.

Furthermore, analysts from MPI say that beef export prices will remain relatively strong despite rising production globally. Meanwhile, lamb prices increased, partially due to decreased Australian production because flocks there have been rebuilding following drought. After the decline of 9.2% in the year ended June 2017, meat and wool export revenue is estimated to grow by 1.7% in 2018.

MPI’s report says that beef production volumes returned to normal levels in the year ended June 2017 following two years of elevated production driven primarily by high dairy cow cull rates. Whereas, global beef prices were relatively strong in 2017 considering that production expanded in the US and Brazilian beef has gained market access to China and the US.

Lamb exports were NZ$2.4 bn. in the year ended June 2017, a decrease of NZ$130 mill. from the previous year while production fell 6.2%. Analysts at MPI expect that the total sheep population as at 30 June 2017 will be slightly lower than the previous year at 27.6 mill. head.