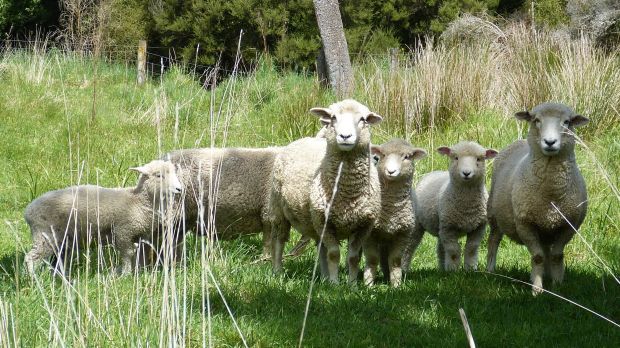 NEW ZEALAND, Wellington. Beef + Lamb New Zealand’s Lamb Crop 2016 report says the average lambing percentage across the country was up 2.1% – a remarkable performance given the challenges of the previous season.

The average lambing percentage was 123 lambs born per 100 ewes and it was achieved because ewes were in good condition, there was enough spring feed, and more lambs were born from hoggets. Beef + Lamb New Zealand Economic Service chief economist Andrew Burtt said the report estimates 23.7 mill. lambs were tailed this spring. They came from a breeding ewe flock that was down 3.1% on last year.

In North Island regions, lamb numbers were affected by the impact of facial eczema on breeding ewe condition and numbers, and wet climatic conditions which hindered lamb growth rates, Burtt said. Lamb numbers in South Island regions were slightly ahead of last season, due to good climatic conditions, improved lamb thrift and a lift in ewe lambing percentages. These factors combined to offset a decrease in breeding ewe numbers.