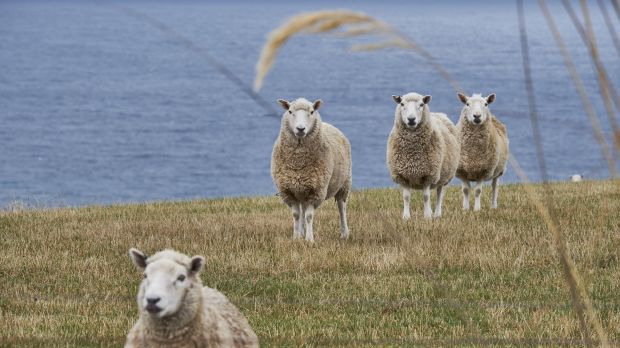 
Despite the global corona crisis, red meat exporters in New Zealand recorded their highest-ever sales year in 2020. According to the Meat Industry Association (MIA), revenue from international sales of beef and mutton increased one percent over 2019 to a record €5.49 bn. "The results show that New Zealand's red meat exports have done well despite the challenges of the global pandemic," MIA Managing Director Sirma Karapeeva said, adding that there were buyers in 111 countries.

According to Karapeeva, just over 400,000 t of sheep meat and 471,700 t of beef were exported in 2020. Once again, the top customer was China, which accounted for €1.97 bn. or about 36% of total export revenue for New Zealand red meat. However, the record result from the previous year of NZD €2.21 bn. could not be maintained, as less sheep and beef was sold in China than in 2019. On the other hand, revenue from deliveries to other important customers, such as the USA or the United Kingdom, increased, Karapeeva reported.

Halal meat plays an important role in New Zealand's red meat exports, according to the association. Nearly all New Zealand processing plants for export would engage in halal production, allowing them to export relevant cuts from each animal to Muslim and non-Muslim customers around the world, adding value. In the 2019/2020 processing season, which covered the 12 months to the end of September 2020, New Zealand exported a total of 417,232 t of halal-certified meat worth about NZD €2.09 bn. to 59 countries, according to the MIA. This accounted for 43% of total red meat exports, including edible offal. 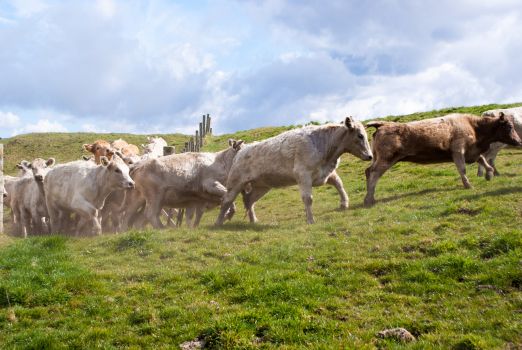