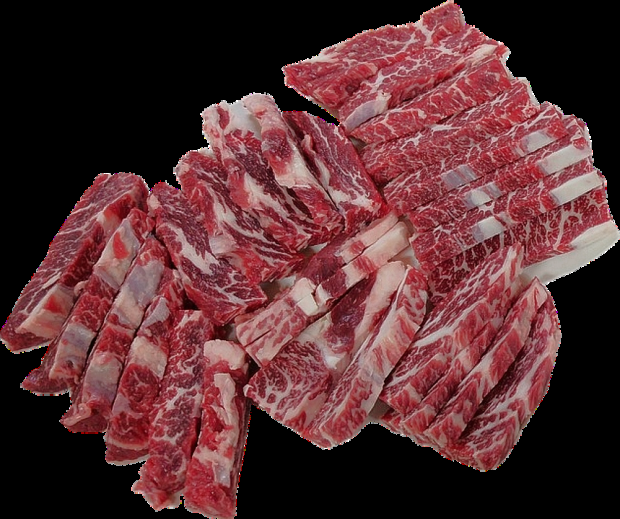 Introducing a health tax on red and processed meat could prevent more than 220,000 deaths and save over $40 bn. in healthcare costs every year, new Oxford University research suggests.

UNITED KINGDOM, Oxford. Published in the journal PLoS One, the study conducted by the Oxford Martin School and the Nuffield Department of Population Health focused on optimal levels of taxation for red and processed meat in 149 world regions, to account for the cost burden on healthcare systems and spur changes in consumption patterns.

In high income countries, it found, red meat would need to be 20% more expensive and processed meat, like bacon, sausages and jerky, would need to be more than double its current price to account for the health costs associated with their consumption.

The World Health Organisation classifies beef, lamb and pork as carcinogenic when eaten in processed form, and as probably carcinogenic when eaten unprocessed. In addition, these three types of meat have been linked to increased rates of coronary heart disease, stroke and type 2 diabetes. Rather than prohibiting their consumption, the research set out to estimate tax levels that would account for the healthcare costs related to it.

The study was led by Dr Marco Springmann, of the Oxford Martin Programme on the Future of Food and the Nuffield Department of Population Health, University of Oxford. It estimates that in 2020 there will be 2.4 mill. deaths attributable to red and processed meat consumption, as well as $285 bn. in costs related to healthcare.

“The consumption of red and processed meat exceeds recommended levels in most high- and middle-income countries. This is having significant impacts not only on personal health, but also on healthcare systems, which are taxpayer-funded in many countries, and on the economy, which is losing its labour force due to ill health and care for family members who fall ill,” Dr Springmann said.

Like taxes on other products that can harm health including alcohol, tobacco and sugar, a tax on red and processed meat could encourage consumers to make healthier choices. The research suggests that if the health taxes were introduced, consumption of processed meat would decline by about two portions per week in high-income countries and by 16% globally, while unprocessed red meat consumption would remain steady, due to consumers substituting it for processed meat.

Reduced consumption of processed meat was also identified by the study as having positive knock-on effects on climate change and body weight. The researchers found it would reduce global greenhouse gas emissions by over 100 000 000 t, mainly due to lower beef consumption. And it also reduced levels of obesity by driving consumers to lower-calorie substitutions.

“Nobody wants governments to tell people what they can and can’t eat. However, our findings make it clear that the consumption of red and processed meat has a cost, not just to people’s health and to the planet, but also to the healthcare systems and the economy,” Dr Springmann concluded.