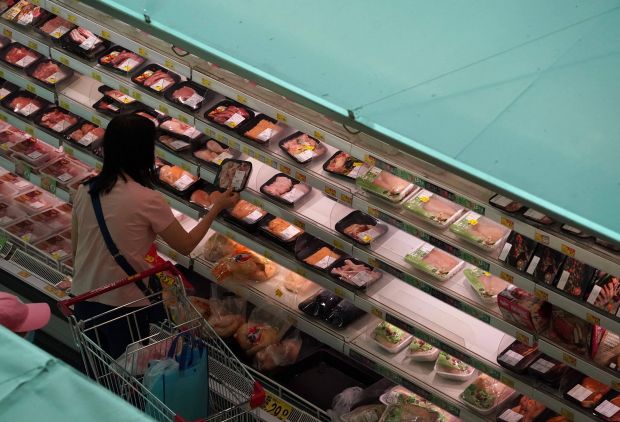 THE NETHERLANDS, Utrecht. China’s animal protein market has experienced great volatility in recent years. African swine fever (ASF), Covid-19, and shifts in distribution channels are not only reshaping the supply side, but also the way consumers behave. Some of these changes will continue to play out over the longer term.

Consumer markets have changed greatly in response to these drivers, and they will keep changing. Major trends we see driving future change include more diversified consumer groups, more blurring of the distinction between various market segments and channels, and a higher demand for convenience and smaller packaging,” according to Chenjun Pan – Animal Protein Senior Analyst.

Among the major animal proteins, pork consumption has seen the greatest changes in recent years, as a result of ASF. Pork consumption is also elastic to price change under specific conditions, and, given that ongoing price volatility is likely, it will remain responsive to price. Poultry is facing challenges relating to supply chain reshaping, but will grow along with c-stores and the overall demand for convenience foods. Beef, which used to be consumed mainly in eating-out-of-home channels, is now finding ways to penetrate into home consumption, which might open new opportunities for beef market growth. 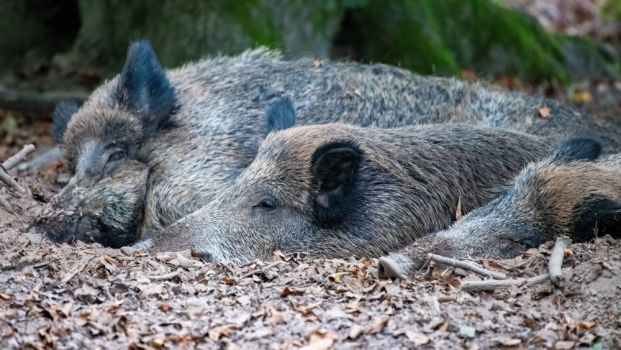 imago images / Oliver Willikonsky
ASF consequences
Belgium struggles for access to China
African swine fever is a European problem. At the latest since the virus made a leap from Eastern Europe to Belgium in 2018, this has become obvious. more ››

Among the major animal proteins, the report says Chinese pork consumption has seen the greatest changes in recent years as a result of ASF. "In 2019, Chinese pork supply dropped by more than 20%, and we expect a further drop of 15 to 20% in 2020," RaboResearch Animal Proteins Analyst Blake Holgate said. "Despite two years of strong imports, the supply drop has been so drastic that pork consumption per capita in China has dropped from 40kg in 2018 to 32.6kg in 2019."

Holgate said in the coming years - particularly in 2021 - retail Chinese pork prices were expected to stay relatively high, with consumption relatively low, and this would lead to ongoing opportunities for substitute meats such as poultry and beef. "However, as pork production recovers, opportunities for other proteins to fill the gap will fall. Instead, the longer-term opportunities for other proteins will rest on whether they can make use of the opportunity to penetrate into a wider consumer base and establish new dietary habits during this time window," he commented. 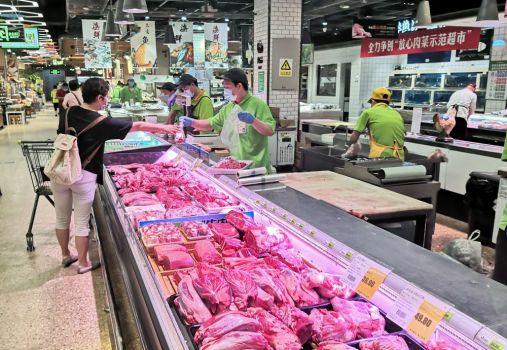