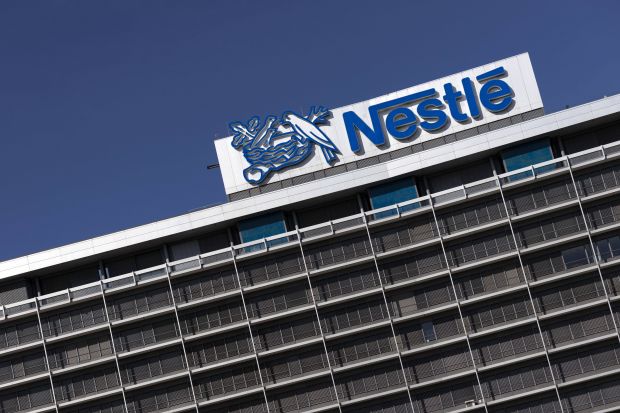 Schneider has been restructuring the traditional group for some time.

SWITZERLAND, Zurich. Nestlé has fared better than expected in the Corona crisis thanks to flourishing demand for animal feed and health products and plans to grow further in 2021.


"The global pandemic has not slowed us down," group Chief Executive Mark Schneider this week on the annual results. Organic sales growth in the mid-single digits is expected in 2021 - more than 4% is possible, the executive said. In 2020, sales grew organically by 3.6%, also thanks to rapid growth in e-commerce - the highest level in five years. The Swiss-based global market leader known for Nescafe, Maggi, Purina or Kitkat thus performed significantly better than rival Unilever, which posted a 1.9% increase last year. 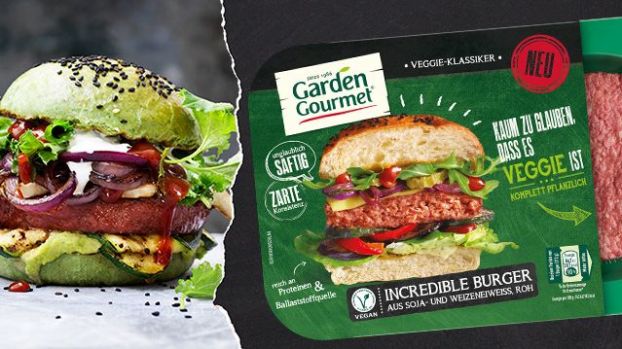 Schneider has been restructuring the traditional group for some time, focusing on trend products such as vegan burgers and healthy foods, which are to be expanded with billion-euro acquisitions. To do so, he is divesting weaker areas and divisions. Just on Wednesday, Schneider announced the sale of its North American water business for $4.3 bn. to US financial investor One Rock Capital. The international premium brands Perrier, S.Pellegrino and Acqua Panna, however, will remain with Nestle. 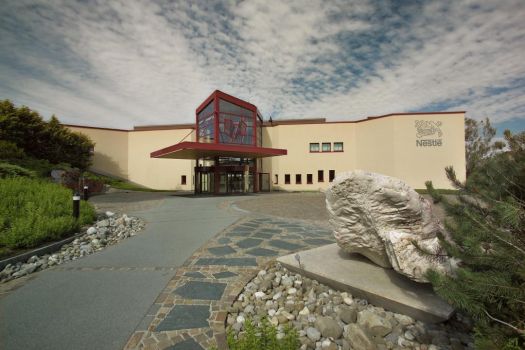 Currency effects were a headwind last year, causing reported sales to fall by almost 9% to 84.3 bn. Swiss francs, partly due to divestments. Business in China also did not run smoothly. Net income fell by 3% to 12.2 bn. Swiss francs. The operating profit margin increased to 17.7 (17.6)%, and is expected to improve moderately on a continuous basis in 2021.

Overall, Nestlé also benefited from the fact that consumers are increasingly turning to well-known brands and to products advertised as particularly healthy during the Corona crisis. Purina products for pets also increased. Sales of confectionery, on the other hand, declined last year. More and more consumers are also shopping from home. E-commerce sales grew by 48.4%, accounting for 12.8% of total sales. Schneider expects this trend to continue. 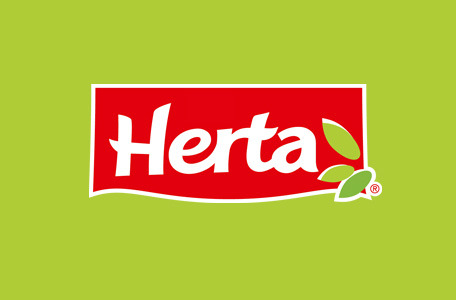