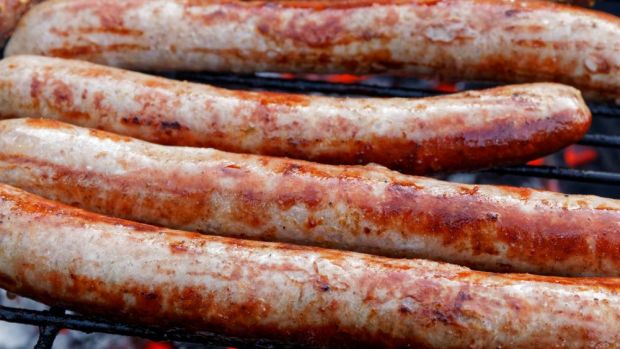 GERMANY, Hamburg. China remains an important partner in a stable world market. The international flow of goods is secured despite the pandemic.


The German natural casings industry traded 225,088 t of goods worldwide last year, roughly the same as in the previous year (229,182 t). With a share of 58%, the majority of casings were exported. The volume corresponds to a value of € 964 mill. (-4.1%), half of which was split between export and import. "The world market as a whole remains stable at a high level", comments the Central Association of Natural Casings (ZVN) on the annual balance. Looking at it in detail, shifts and changes become noticeable. These concern, among other things, the demand for certain products, the availability of raw materials and also pricing. In addition, the international casing industry was once again influenced by overriding global developments such as trade conflicts, import restrictions, animal diseases and climate change.

"Our member companies have been shaping global events for decades and in some cases over several generations. They are used to facing up to challenges, finding the right answers to them and developing new potential," says Heike Molkenthin, the association's chairwoman. Overall, the association looks back on the past fiscal year with satisfaction and feels well prepared for the future.

Outside the European market, the People's Republic of China leads the ranking of the most important partners of German natural casings traders. The trade relations are traditionally based on trust and mutual appreciation. Many companies even have their own local branches. On the one hand, there is a large amount of contract processing taking place here, with casings from Germany being selected and processed by hand in Chinese factories. On the other hand, high-quality sausage - for which the natural casing is often a trademark - is considered a delicacy in China, and the company's own consumption is correspondingly high.

The "star" among the sausage casings is the Saitling from sheep, the most tender and thinnest natural casing used for bratwurst and wiener sausages. The sheep casings produced in Germany are far from sufficient to meet the high demand. They are therefore imported from countries where sheep farming plays a major role, such as Australia, New Zealand and the Middle East. Further important trade relations exist, for example, with Brazil, the country of origin of high-quality beef casings. Egypt plays a role in contract processing. In South Africa, a "Braii", the traditional barbecue pleasure, is unthinkable without sausage - a fact that spurs the import of natural casings from Germany. This creates a worldwide network in which the German casing trade plays a central role. 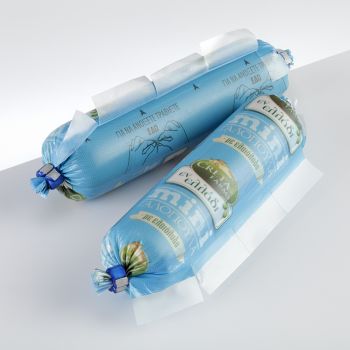 Poly-Clip
Snacking
PVdC-free sausage casing with easy opening
Packaging must be as easy to open as possible, must satisfy the specific requirements of the product and must be appealing to the consumer. more ››

Particularly much joy prepares the member enterprises of the German nature intestine federation the happening within Europe. "Here it shows impressively, which dynamics free markets beyond tariff barriers and currency fluctuations can develop", so Heike Molkenthin. The export volume within the EU rose by almost ten percent to 313,378 t in the year under review. Here the Netherlands leads the ranking with 35,516 t, partly due to transit goods via the port of Rotterdam. In second place comes Poland as the classic location for contract processing with 10,990 t and France with 6,268 t. In terms of value, growth was recorded from € 303 million to € 313 mill.

The Netherlands is also the most important partner in the EU for imports to Germany. They alone account for around 42% of the total volume of 49,477 t, followed by Poland (8,952 t) and Belgium (3,780 t). The flow of goods within Europe has shifted significantly in recent years. Countries such as France and Spain are now not only relevant as buyers, they are also playing an increasingly important role as suppliers of raw materials. In contrast to most other markets, Spain has recently increased its pig stocks significantly. In this context, it is also worth taking a look at Switzerland: the neighboring country is not only a buyer of high-quality, ready-made products. The Swiss are also continuously expanding their position as a supplier of top-quality pork casings. With success: With 4,728 t, Switzerland is now in third place among the world's most important suppliers of casings after Germany.

The development of sausage consumption plays an important role in domestic sales of natural casings. The demand is unbroken: In the year under review, production volumes increased again and, according to the "Wurst Report 2019", the share of bratwurst alone has doubled since 1985 to over nine percent. With more than 1,500 varieties, Germany is the world champion in sausage diversity, which is characterized by numerous traditional regional specialties. "The natural casing is considered the trademark of high-quality, artisanal products," says Heike Molkenthin. "Whether on the shelf, at the service counter or in a specialty store: Sausage in natural casings stands out from the mass market and thus allows a higher added value". In addition, the product scores points as an original raw material that is simply eaten along with the product when it is consumed and thus also meets the requirements for sustainable consumption. Natural casings have always had a firm place in butchers' stores, but the artisan concepts are also increasingly being copied in food retail. 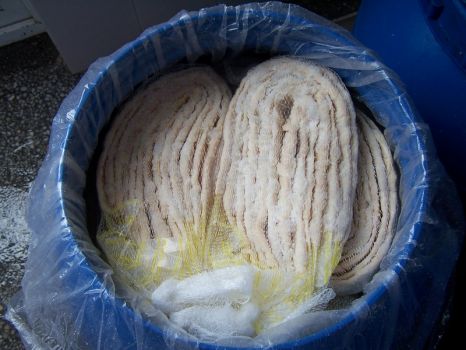 Looking ahead with confidence

Overall, the German natural casings industry looks forward to the coming months with confidence. Heike Molkenthin: "Naturally, the pandemic event also presents our members with logistical and economic challenges. Nevertheless, the highest hygienic requirements and the securing of international supply chains in volatile times have always been part of our daily routine".

It is even possible that we will profit from current events: According to AMI, sales of sausages rose by a good 12% in the first quarter of 2020. Since the outbreak of the pandemic, trend researchers have observed a return to simple and convenient pleasurable experiences that do not require cooking skills, such as bratwursts or Viennese sausages.