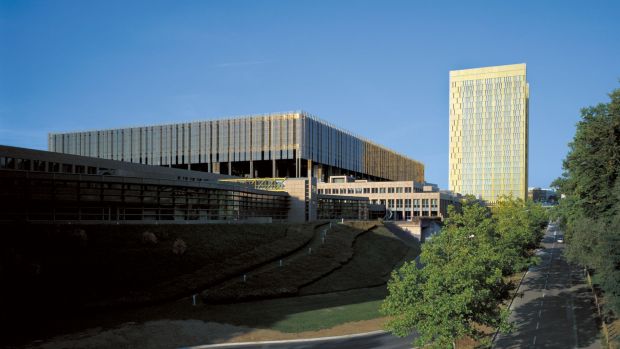 The European Court of Justice is located in Luxembourg.

LUXEMBOURG, Luxembourg. The European Court of Justice (ECJ) has now set tighter limits on the member states in the formulation of national provisions requiring additional indications of origin or provenance.


The judges stated in their ruling in Luxembourg on 1 October that member state governments may in principle prescribe mandatory decrees for milk and dairy products. However, this is only permissible if there is a proven connection between the quality of the food and its origin. Such a regulation is also possible if the Member State can prove that the majority of consumers attach considerable importance to the information in question.

In the specific case, the French dairy group Lactalis had brought an action for annulment of a decree of the Paris Government. According to the ECJ, Paris wanted to use the national decree to make it mandatory to indicate the French, European or non-European origin of milk in the labelling of packaged foods. And this should also apply when milk is used as an ingredient. According to Lactalis, such a decree would violate the EU regulation on consumer information rights for food. The French state court dealing with the matter - the Conseil d'État - had now asked the ECJ whether the regulation in question allowed member states to issue regulations on additional mandatory indications concerning the origin or provenance of milk or of milk as an ingredient.

The Luxembourg judges argue that according to the EU regulation, mandatory indications of the country of origin or place of provenance of food - with the exception of certain categories of meat - and thus of milk and milk products are in principle possible. However, misleading consumers must be excluded. The obligation to provide additional indications of origin or place of provenance must also serve certain concerns. According to the ECJ, these include public health protection, fraud prevention, the protection of industrial and commercial property rights and protected indications of origin and provenance.