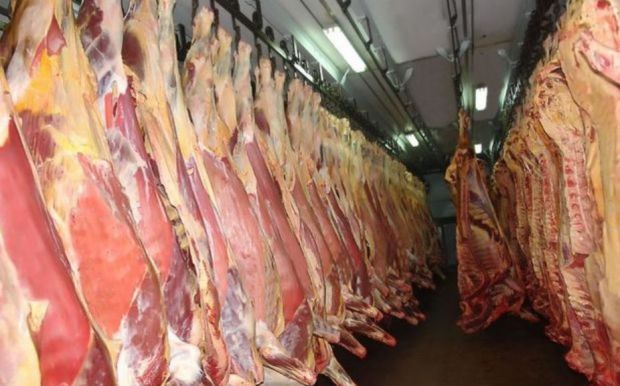 fleischwirtschaft.com — NEW ZEALAND, Wellington. Fruit, dairy and meat have emerged as ‘saviour commodities’ for New Zealand trade amid the COVID-19 pandemic outbreak, with these food exports showing significant growth despite just about all other sectors experiencing falls.
Facebook
Twitter

The total value of New Zealand exports to all countries has fallen by $43.7 mill. to around $10.2 bn. as of the first week of May 2020 according to preliminary data from government statistics department Stats NZ, but confirmed data from March 2020 has shown that significant amounts of food exports have prevented this gap from being larger.

Following Stats NZ spokesman Darren Allan fruit exports rose by a total of 54% in March 2020 as compared to March 2019, whereas milk powder, butter and cheese rose 7.6% whereas meat and edible offal rose 11%. This helped to maintain a rise for overall exports to some of New Zealand's top trading partners such as Japan, the United States and European Union. Total New Zealand exports to Japan rose by 22%,whereas those to the United States rose 9.4%,and those to the EU rose 8.2%.

The good news is that this momentum appears to be continuing, with preliminary data from April showing healthy growth for dairy and fruit and steady numbers for meat, though this is still pending confirmation and analysis.