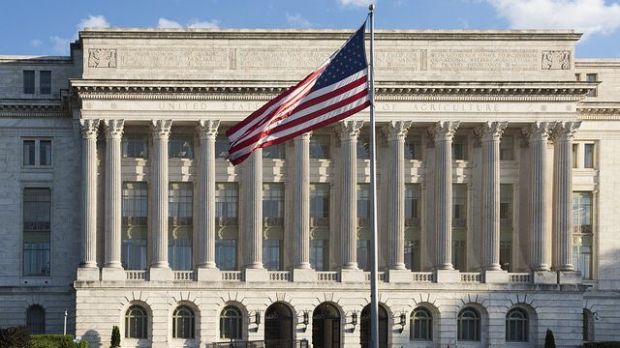 “The confirmations of Stephen Censky and Ted McKinney come at a critical time for U.S. agriculture,” said NPPC President Ken Maschhoff. “They bring strong agriculture leadership experience and a commitment to the expansion of international trade on which our industry depends.”

Censky previously served as the CEO of the American Soybean Association where he made market expansion efforts a top priority. Additionally, he served at the USDA under both the Ronald Reagan and George H.W. Bush administrations, becoming administrator of the agency’s Foreign Agriculture Service in 1992.

NPPC is the global voice for the U.S. pork industry, protecting the livelihoods of America’s 60,000 pork producers, who abide by ethical principles in caring for their animals, in protecting the environment and public health and in providing safe, wholesome, nutritious pork products to consumers worldwide.