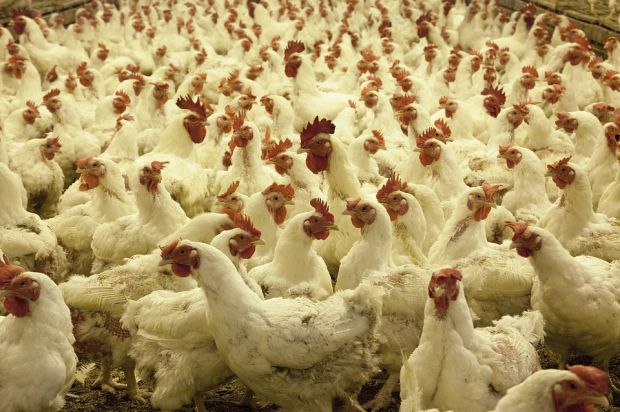 
“Consumers want to be sure that all animals being raised for food are treated with respect and are properly cared for during their lives,” said Dr. Ashley Peterson, NCC senior vice president of scientific and regulatory affairs. “With this certification, consumers and customers can feel confident that when buying and eating chicken, the birds were well-cared for and treated humanely. Our approach to the well-being of the birds is focused on objective measures and welfare outcomes throughout the birds’ entire lives, using the latest science and data and by carefully observing the chickens’ behavior.”

The U.S. national broiler flock is incredibly healthy as mortality and condemnation rates for broilers, the most sensitive indicators of the health and well-being of any flock, are at historical lows. Building on that success, the 2018 update of the NCC Animal Welfare Guidelines has more substance than ever before and incorporates new parameters to improve chicken welfare, including:

Also according to the guidelines, birds must have enough space to express normal behaviors such as dust bathing, preening, eating, drinking, etc. The number of birds in a chicken house is based on a few factors, including the overall size of the barn, the size of the equipment in the house and the target market weight of the birds – and is measured to ensure that chickens when fully grown have space to access fresh water and feed throughout their life.