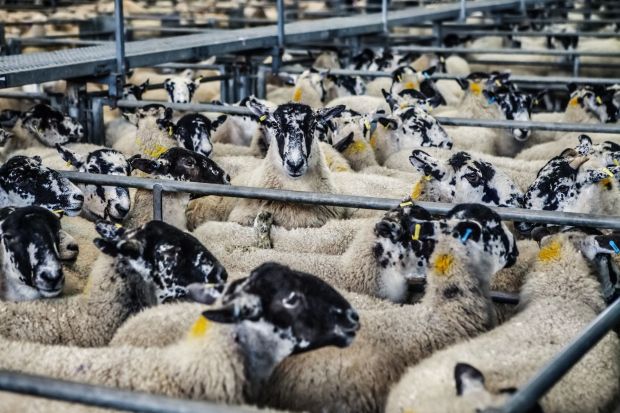 Grandin originally developed the audit in 1997. Since then, meat companies have adopted the policies which have in turn helped transform how livestock are handled and processed in meat plants throughout the meat industry.

Major changes in this year’s edition include the following:

• When captive bolt stunners are used, the acceptable stunning accuracy score has been increased from 95 to 96%.

• Plants that use CO2 stunning systems that have a shorter exposure time, as well as plants that use head-only reversible electric stunning, should now consider auditing insensibility both prior to bleed and on the rail.

•The guidelines make clear that unless there is an emergency situation, trailers should not be warehoused at off-site locations to prevent backups at plants.

•The transportation audit also now probes whether the plant had documented training for its employees in properly receiving animals.

•The acceptable level of prodding at unload was decreased on the transportation audit from 25% or less to 10% or less.