Multivac: Sales up by almost 20 per cent
Multivac

Sales up by almost 20 per cent 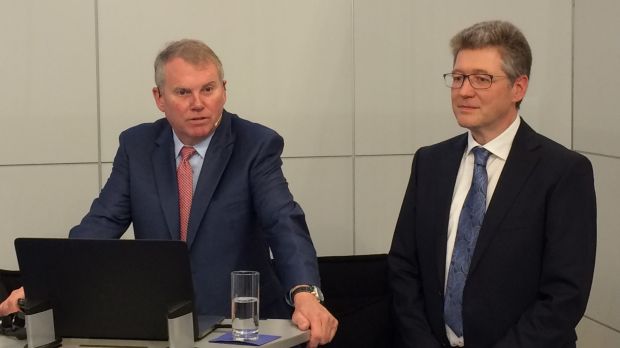 GERMANY, Frankfurt The Multivac group increased its turnover in 2015 by 19.3 per cent to EUR 897 million. Sales of EUR 369 million were posted in Germany, 11.1 per cent more than in the previous year.


CEO Hans-Joachim Boekstegers announced these figures at a press conference given at the IFFA. The packaging specialist, recently renamed Multivac Sepp Haggenmüller SE & co. KG for strategic reasons, thus bucked the trend, as Boekstegers pointed out. He was particularly pleased with the almost 160 per cent increase in sales of the top-selling R085 Thermoformers and T250 Traysealers. He sees general trends towards attractive vacuum packaging, convenience food at a higher level, and individual portion packs.


North and South America were particularly important markets in the last year, but the CEO sees strong growth potential in a different continent: "Asia remains a sleeping giant," said the Multivac manager, referring to the 90 per cent of foods which are sold there in a non-packed state.