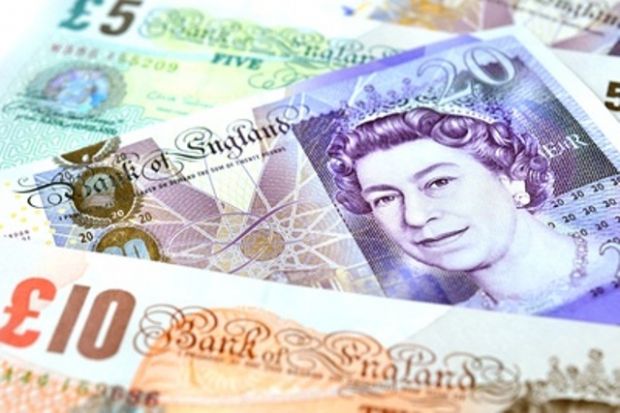 £400 million of potential new business for the British food industry was announced by Prime Minister David Cameron and Environment Secretary Elizabeth Truss, as part of the government’s long-term economic plan to back British businesses.

The Prime Minister announced that from 2017, all of central government will commit to buying fresh, locally sourced, seasonal food. This will be done through a new, simplified food and drink buying standard, ‘The Plan for Public Procurement.

The public sector in England spends £1.2 bn. every year on food and drink. Up to £600 mill. of that is spent on imported produce, £400 mill. of which could be sourced from within the UK. The commitment from central government to use this new buying standard means that just over half of the £400 mill. will be up for grabs by British farmers. In addition, the wider public sector will be encouraged and supported in using the new framework with the expectation that all schools and hospitals will, in future, serve more locally reared meats and freshly picked fruit and vegetables.

To support these small businesses further, government will also put in place a new buying process from September, centred around an online portal. Companies which register on this portal and meet the requirements of the plan’s scorecard will automatically be alerted when any eligible contracts come up for tender. They will then be able to apply in just a few clicks.

The announcement comes as 15 agri-tech projects are told they will receive a share of £18 million of funding from government and industry to help accelerate agricultural innovation and their commercial viability.

The 15 projects will receive £12.1 million funding from government with £5.7 million co-investment from industry. They are all led by UK companies and span 3 key areas of the agriculture sector – crops, livestock and aquaculture.
Source: Defra