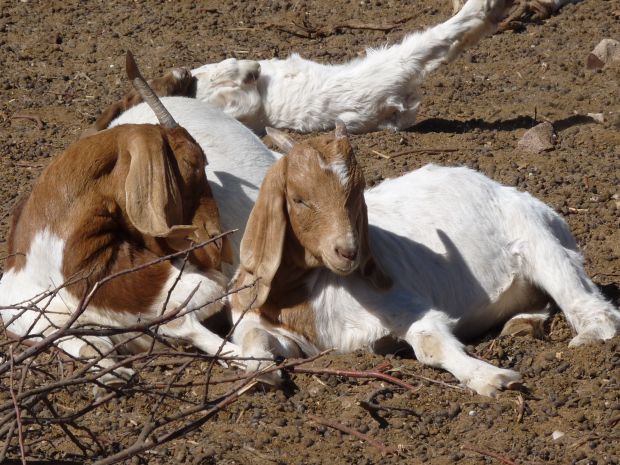 SWITZERLAND, Geneva. Natural, heritage products, if protected and marketed well, could become a bigger source of revenue for many Least Developed Countries. Many of these countries are dangerously dependent on commodity exports and must diversify their economies.

Many of the world's other 47 Least Developed Countries (LDCs) possess unique foodstuffs that could find lucrative export markets. A new UNCTAD report discovered a wealth of irreplaceable products waiting for better organized commercialization such as goat meat from Mozambique.

A key instrument in both the protection and marketing of such goods is "Geographical Indication", a standard obtained for products that are uniquely tied to where they are made, grown or harvested. GIs are part of the Agreement on Trade-Related Aspects of Intellectual Property Rights (TRIPS) run by the World Trade Organization (WTO).

Mozambique goat meat is one of 13 products from the world’s poorest countries that have been backed by the United Nations to secure coveted Geographical Indication (GI) status. It comes from grass-fed livestock that also graze on baobab fruit during the dry season. This diet is the reason for the uniquely fruity and sweet flavor of the meat. UNCTAD has claimed a GI status could help to increase the price and support economy.