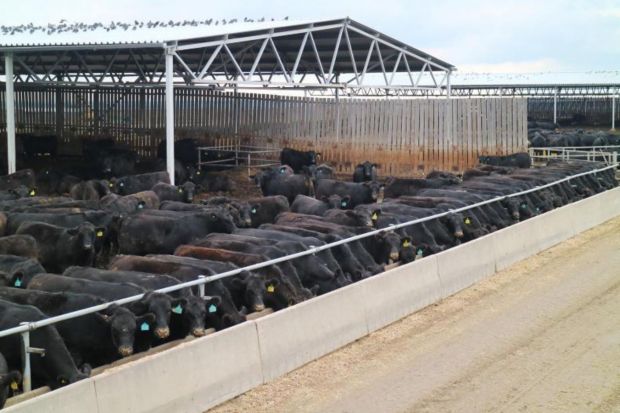 RUSSIA, Moscow. Miratorg’s beef facility, located in the European region of Russia, has suffered a huge net loss in 2017, despite significant growth in production and revenue.

The Russian analysts have ascribed the company's profit loss to a number of factors, including shrinking state aid, a high debt burden and weak demand for beef in the Russian market.

Dmitry Sergeev, press secretary of Miratorg, said that the main factor in Bryansk Meat Company's negative financial performance was a revaluation of the company's foreign exchange-denominated loan liabilities. He stressed that the losses were in no way related to operational efficiency. "The cattle project has a very long payback period - more than 12 years – and, in the first four years, the company generates no profit margins, only makes investments and bears the costs." he explained.

In general, Bryansk Meat Company is continuing to develop successfully, growing production and processing in accordance with the planned increase in its cattle herd, as well as boosting sales of high-quality beef and expanding the geographical reach of its products, Sergeev claimed.

Miratorg's beef cluster in Central Russia is targeting a capacity of 400,000 head or 130-150,000 t of beef per year by 2020. Russian Government officials earlier estimated that, as soon as this full production performance was achieved, Miratorg could satisfy up to 20% of the demand for beef in the Russian market. The company plans to produce 100,000 t of beef in 2018.