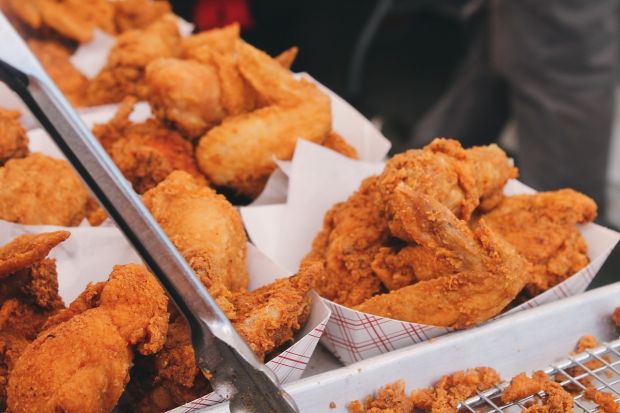 THE UNITED KINGDOM, London. The latest Mintel research based on a survey between 2,000 internet users aged 16+ in July 2018 reveals a surge in vegan claims in the UK meat-free foods market.

According to Mintel research, the share of meat-free new products carrying a vegan/no animal ingredients claim nearly doubled between 2014–17.

This growing profile of vegan foods is reflected by the fact that in 2017, more than half (52%) of new product launches in the meat-free foods market were vegan/contained no animal ingredients up from 28% in 2014, according to Mintel Global New Products Database (GNPD). The significant growth in the availability of vegan products in the meat-free foods market will appeal to the 26% of consumers who prefer meat-free products to be plant-based rather than containing eggs or dairy. Mintel’s latest research also highlights that the popularity of meat-free foods extends well beyond the small pool of non-meat eaters that describe themselves as vegan.

Keen to get a slice of the meat-free action, as many as 56% of UK adults have eaten vegetarian/meat-free foods in the six months to July 2018, a significant increase from the 50% who had eaten these foods in the six months to March 2017. Sales of meat-free foods (including a growing range of vegan products) have shot up 22% between 2013–18. Growth is set to continue as value sales of the meat-free market are forecast to increase by a further 44% by 2023.

Tasting like meat is the top enticing factor for 26% of non-/infrequent eaters of vegetarian/meat-free foods. There is also some interest in products that replicate meat in other ways, with 15% of this consumers group agreeing that meat-free burgers which ‘bleed’ are appealing; rising to 25% of 16-34-year-olds.