Mexico to be the world's largest poultry impo...

Mexico to be the world's largest poultry importer 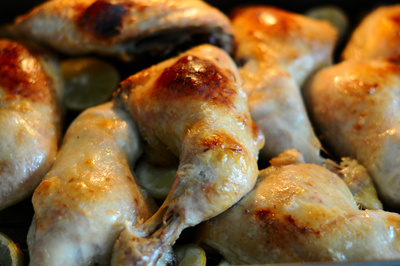 Next year Mexico will become the largest poultry importer in the world, surpassing Japan, according to projections from the United States Department of Agriculture (USDA).

Mexico is the sixth largest producer of poultry meat in the world, with an estimated 3 mill. t in 2013, according to the Mexico's National Union of Poultry Farmers (UNA). The chicken meat is the most sold in the country and approximately 12% is imported from the United States, Chile and Brazil.

However it is expected that domestic demand for poultry products will be more dynamic than the production of These products in this country. This demand is driven by the purchase of chicken, which is because this meat is one of the cheapest protein in the Mexican market.

Regarding the Mexican poultry imports will total 785,000 t last year to 830,000 in 2015, and then scaled up to 1.097,000 t in 2023, as estimated by USDA. The projections show that nearly a quarter of the growth in global poultry imports over the next decade will be required by Mexico.

According to the USDA report, in 2023 Brazil would remain world's largest poultry exporter, with 4.867,000 t followed by the United States with 4.272,000 t being sold abroad.
Source: The United States Department of Agriculture