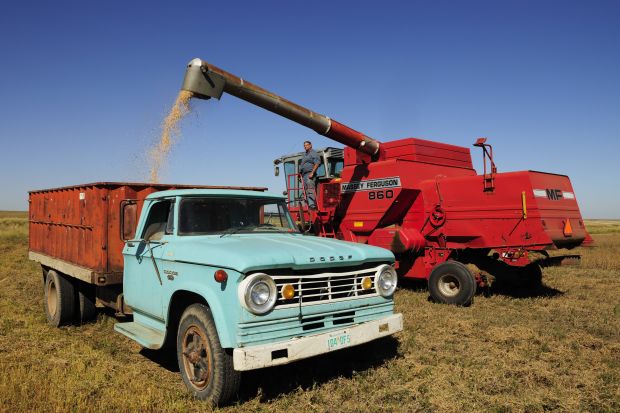 Nearly all of the available corn supplies in Mexico are genetically modified.

MEXICO, Mexico City. The Mexican government’s push to wean itself off a massive dependence on genetically modified corn imports would upend the country’s food supply, including its big livestock sector, industry officials warn.

A 31 December degree banning the use of genetically modified corn over three years has sparked a frenzy of lobbying urging officials to reconsider. Both the agriculture and economy ministries held high-level meeting with industry representatives this week, according to several participants. The same decree also calls for a ban on the herbicide glyphosate, used in Mexico by thousands of small and big farms to boost crop yields.

While Mexico, the birthplace of modern corn, has never allowed commercial-scale planting of the grain using seeds containing genetically modified organisms (GMO), it imports millions of tonnes of such corn for its growing livestock sector, among many other industrial uses. The decree does not detail how the country might replace the supplies.

Jose Cacho, president of Mexico’s corn industry chamber Canami, said the GMO corn ban is unworkable due to supply chains that for years have developed around them, from livestock to a dizzying array of condiments and sauces that use starches derived from the same corn.

Supporters of the decree argue that GMO seeds can easily contaminate native corn strains, and point to research showing glyphosate may cause cancer as well as elevated insect mortality.

Mexico imported some 18 mill. t of mostly GMO corn last season, or around 40% of national consumption. The country produces most of its own white corn, or about 25 mill. t, used to make the country’s staple tortillas, but some white corn is also imported. Nearly all of the available US corn supplies, but also from rival producers in Argentina and Brazil, are genetically modified. That would make it nearly impossible to satisfy Mexican demand without GMO supplies if the decree is broadly interpreted.