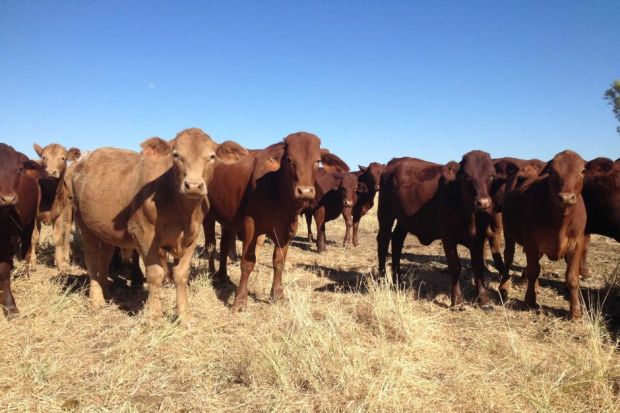 AUSTRALIA, Adelaide. The Australian government said it will block the sale of S. Kidman & Co., one of the largest cattle producers in Australia to foreign companies. A sale has been rumored for months, and Shanghai Pengxin Group Co. Ltd., a private diversified conglomerate, was among the companies making offers for Kidman.


But the Australian government found such a sale would be contrary to the country’s national interest.

Anna Creek, one of Kidman’s stations, is the largest single property holding in Australia, and approximately 50% of the pastoral lease is located in the Woomera Prohibited Area (WAP) in South Australia. The WAP is used for military weapons testing and is the largest land testing range in the world, according to the Australian Department of Defence.

Treasurer Scott Morrison said he would consider new applications related to a sale of Kidman. He added: “Australia welcomes foreign investment where it is consistent with our national interests.”