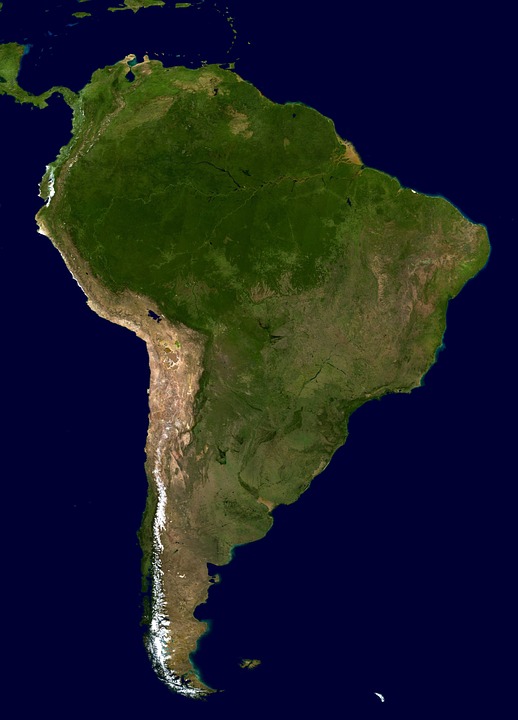 Brazil is trying to get the deadlocked Mercosur negotiations moving. This puts EU Agriculture Commissioner Phil Hogan under pressure.

ARGENTINA, Buenos Aires. An agreement could be reached in three to four weeks, Brazilian Economics Minister Paulo Guedes announced after a summit meeting between Brazil and Argentina in Buenos Aires.


The EU Commission also admits that at least technical rapprochements between the EU and the South Americans have been achieved. EU Trade Commissioner Cecilia Malmström seems to be much more open to an end to the Mercosur negotiations than her colleague Phil Hogan. The Irish commissioner is under particular pressure from his compatriots, especially the Irish beef producers. Irish Agriculture Minister Michael Creed warned of an imbalanced agreement in a letter to the EU Commission this weekend.


Hogan has ambitions to continue in the upcoming EU Commission from November and is dependent on the support of the government in Dublin. Trouble with the agricultural sector could be a nuisance. Hogan therefore plays down all hopeful reports from South America in the direction of an agreement. On the other hand, the Brazilian president is determined to use the window of opportunity until the elections in Argentina on 27 October to conclude negotiations.

The EU can hardly afford to increase the 99,000 t import quota for beef because of internal resistance in the final phase of the negotiations. It will probably only be a question of dividing the quota into fresh, frozen and processed beef. In return, a new EU import quota for sugar at reduced duty is under discussion. In addition, the protection of some geographical names remains controversial. A ministerial meeting in the Mercosur negotiations is under discussion for 27 June.