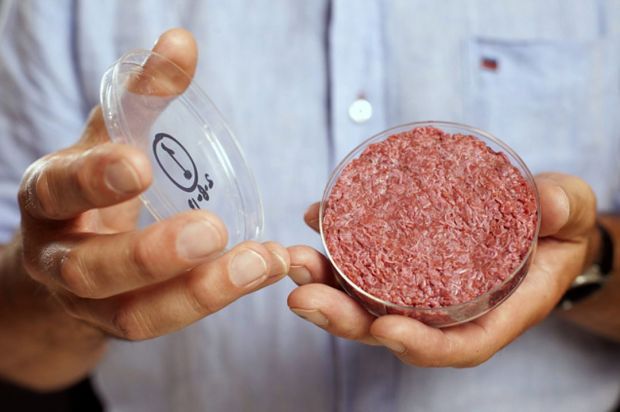 
Based in the San Francisco Bay Area, Memphis Meats is developing methods to produce meat directly from animal cells, without the need to breed or slaughter animals. It released the world’s first clean meatball last February and the first-ever clean poultry earlier this year in March and plans to bring real meat to the market that is marketed as significantly better for the environment, animals and public health.

The US startup has raised $17 mill. from the high profile investors from a fundraising round which was led by venture capital firm DFJ. This comes at a time when there is increasing consumer demand for protein that impacts less on the environment and is less reliant on feed, land and water.

Memphis Meats says the fundraising round marks the first public commitment to the clean meat movement by top venture investors or meat industry leaders and also marks a major moment in which meat industry leaders and mission-driven groups have come together behind one company. Memphis Meats says that it plans to use the funds to continue developing delicious products as well as to accelerate its work in scaling up clean meat production, and to reduce production costs to levels comparable to – and ultimately below – conventional meat costs. The company says it expects to quadruple its headcount and has already begun growing its team of chefs, scientists, creative people and business people.

The rise of cultured meat has been a key discussion area for several years, with pioneering research from the University of Maastricht leading to the creation of the spin-off company MosaMeat in 2015, but commercial launches still appear to be some way away.