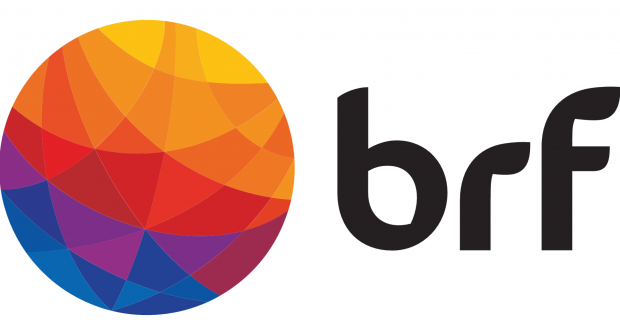 BRAZIL, São Paulo. As part of the ongoing process to strengthen its organizational structure, the Board of Directors of BRF approved, in a meeting held end of August, the hiring and election of executives to the positions of Chief Financial & Investor Relations Officer, Integrated Planning Officer and Strategy, Management & Innovation Officer.


Elcio Ito will become the new Chief Financial & Investor Relations Officer, an office that was held temporarily by Lorival Luz, Global Executive VP. Elcio, who joined BRF in 2011, has led the company through important challenges, in the Treasury, Financial Planning, Investment, Market Risk and Investor Relations areas. In 2017, he served temporarily as Chief Financial Officer for six months and, in October of that year, became Chief Integrated Planning Officer, responsible for the Integrated Planning, Commodity, International Logistics and Market Intelligence areas.


Leonardo Dallorto, who since March has served as Chief Industrial Operations Officer, will be the new Chief Integrated Planning Officer. He joined the company in 2011 as Director and led the Procurement, Integrated Planning and Logistics areas for the South Region.

Rubens Pereira, a professional with over 20 years of experience at consulting firms such as Booz-Allen & Hamilton and Boston Consulting Group, will be the new Strategy, Management & Innovation Officer, effective October 1. Mr. Pereira is stepping down as Global Strategy & Innovation Officer of Cargill’s Vegetable Oil Division, where he has served since 2004 in various executive positions.