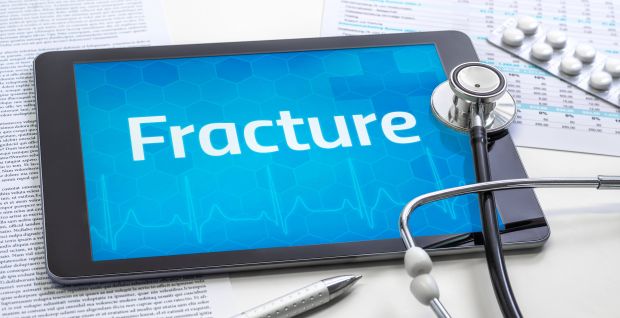 The study shows that potential risk differences in fractures are plausible due to several dietary factors.

ENGLAND, Oxford. There’s a growing list of pros and cons of meat-free diets. Recently, increased risk of bone fractures was identified as a possible shortcoming in a longitudinal study published in the medical journal BMC Medicine.

Previous epidemiological studies have shown that vegetarians had lower bone mineral density (BMD) than non-vegetarians, but the associations of vegetarian diets with fracture risks was unclear, fueling researchers at the Nuffield Department of Population Health at the University of Oxford, England, to investigate the correlation.

Bone density is “a measure of the amount of minerals (mostly calcium and phosphorus) contained in a certain volume of bone,” according to the US National Cancer Institute. The authors state that potential risk differences are plausible due to several dietary factors. For one, vegans tend to have substantially lower intakes of calcium. Both vegans and vegetarians often have lower intakes of high-quality, complete protein. Another consideration is their lower body mass index (BMI), as compared to meat eaters.

“This is the first comprehensive study and the largest study to date to look at the risks of both total fractures and fractures at different sites in people of different habitual dietary habits,” according to the study’s lead author, Tammy Tong, a nutritional epidemiologist at Oxford.

The study showed there were 4.1 more cases in vegetarians and 19.4 more cases in vegans for every 1,000 people over a period of 10 years. The researchers concluded that non-meat eaters, especially vegans, had higher risks of either total or some site-specific fractures, particularly hip fractures.