Meat alternatives on the rise 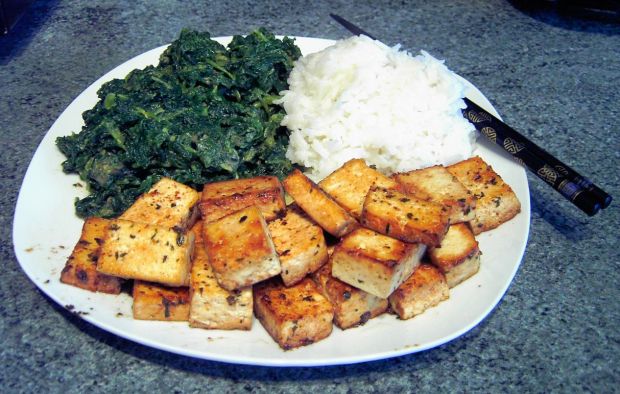 THE UNITED KINGDOM, London. Over recent years, the number of vegan food available in Australia has been soaring, to the point that last year witnessed a 92% increase in new product launches compared to 2014.


That is according to a new products database by market analyst Mintel, which also identified an 8% increase in the number of products launched carrying a vegetarian claim.

As many as one in eight food products launched in 2016 carried a vegetarian claim, while 6% were vegan. This increase in veggie- and vegan-friendly launches comes as Australian consumers show a growing appetite for meat-free foods. In fact, 14% said that they had avoided – or had intended to avoid – red meat in 2016.

Laura Jones, a Mintel trend and innovation consultant, said that health and environmental concerns, along with cost, have changed attitudes to meat consumption, even though Australia still has one of the biggest meat-eating populations globally. “Australians have become more mindful in recent years of the amount of meat, and the frequency at which they eat meat,” she said.

Beyond the barbecue, it appears that some bottle shops have been cashing in on the growing popularity of a meat-free lifestyle, and now showcase an increasing number of alcoholic drinks with healthy attributes. While just 2% of alcoholic drinks launched in Australia in 2015 held a low-, no- or reduced-sugar claim, this increased to 7% of alcohol launches in 2016.