Frozen range to be launched 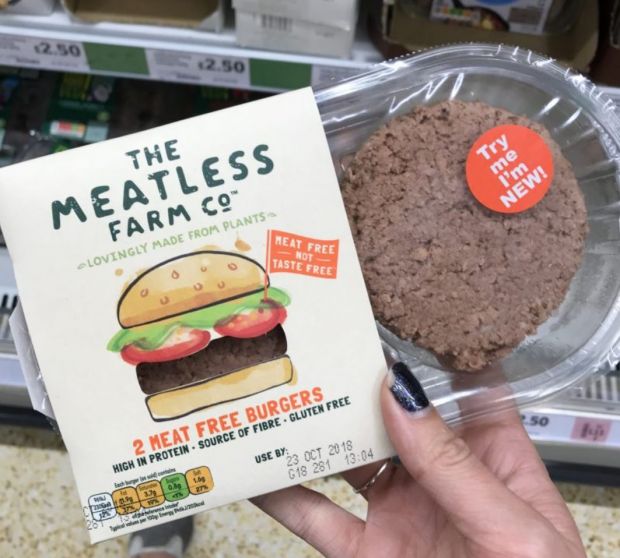 THE UNITED KINGDOM, Leeds. UK-based alternative protein start-up Meatless Farm Co is set to launch a frozen product range into the US and Australasian markets for the first time.

The company said it hoped to introduce a frozen range into the US, Australia and New Zealand in six months, once it has established global distribution partnerships and invested in blast freezer equipment. As well as the US and Australian markets, the business said it was also targeting the European and Middle Eastern markets as the company taps the rapidly growing plant-based meat market.

As the company anticipates global demand, Meatless Farm Co said it planned to build two manufacturing sites – one in Poland to produce for the European market and the other in either the Netherlands or the US.

Meatless Farm Co founder Morten Tofh Bech said the business had "big ambitions" to lead the global shift towards lower meat consumption by becoming a brand leader in plant-based proteins. "It has been a great start in the UK and now we are seeking international distribution and retail and on-premise partners," said Tofh Bech. "We anticipate particular interest from countries such as Germany, the Netherlands and Scandinavia, where the meat-free market is thriving."

The company was established in Leeds, UK, in 2015 and spent two years developing plant-based products to deliver on texture and taste. The start-up business launched its 400g mince and two-pack burger patties in 600 Sainsbury's stores in the UK earlier this year.