Denmark sells less in the EU 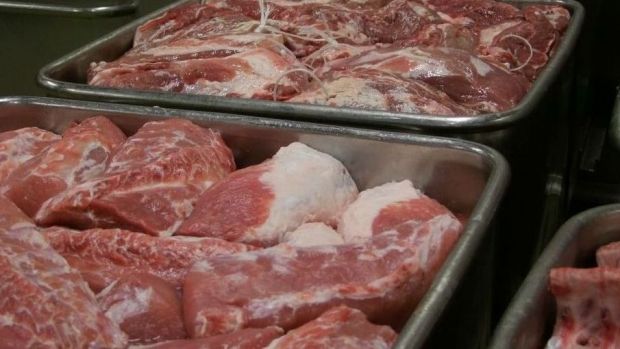 Last year, the good sales opportunities in China caused Danish pork exports to other European Union countries to fall by more than a quarter to 728,820 t carcass weight compared to 2018. According to data from the Umbrella Organisation of the Danish Agricultural and Food Industry (Landbrug & Fødevarer, L&F), Germany was particularly hard hit by this decline.

The Danes' meat deliveries to the neighbouring country, including by-products, fell by 139,530 t or 35.4% to 255,070 t. In particular, fewer cuts, by-products and pork sides were sold to Germany. In addition, live exports of pigs - measured in carcass weight - fell by 2.1% to 201,260 t. In other EU countries, the sales figures of Danish exporters of pigs and their meat also declined, but mostly not as much as in trade with Germany. The volume sold to Poland, for example, fell by a total of 16% year-on-year to 265,400 t. 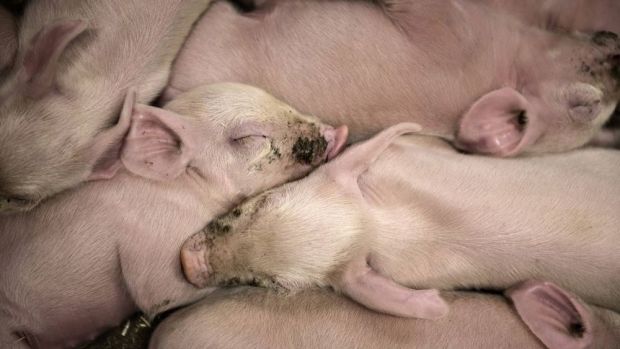 imago images / Ritzau Scanpix
Denmark
More pigs thanks to improved profitability
L&F expects an increase in pig production in the second half of 2020. more ›› 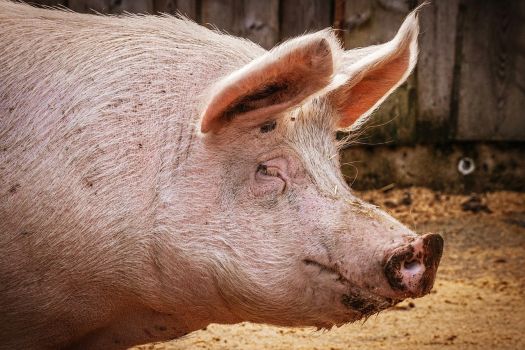