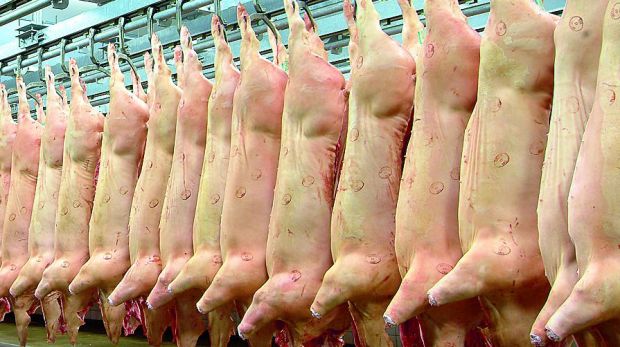 BELGIUM, Brussels Belgian meat processors exported record amounts of beef and pork to other countries in 2015. Based on figures provided by the European Statistics Authority Eurostat, the Belgian Meat Office (BMO) has calculated that suppliers exported 6.5 per cent more pork and seven per cent more beef.


Exports to Germany fell by 3.2 per cent, yet the Federal Republic, accounting for a share of about 30 per cent, remains the main customer in Europe. Orders from Poland rose again significantly, taking its import volume from Belgium up to 202,070 tonnes (+ 30.7 per cent). Ten per cent of export volumes were delivered to third countries.

The EU states are Belgium's most important customers for beef exports. In intra-community trade it sold 131,297 tonnes of beef, as well as 25,773 tonnes of offal. The top three customers were the Netherlands, France and Germany (+ 9 per cent). Belgian beef also attracted stronger interest from third countries: at 14,076 tonnes (+ 20.2 per cent) the figure for this market represented a new record.